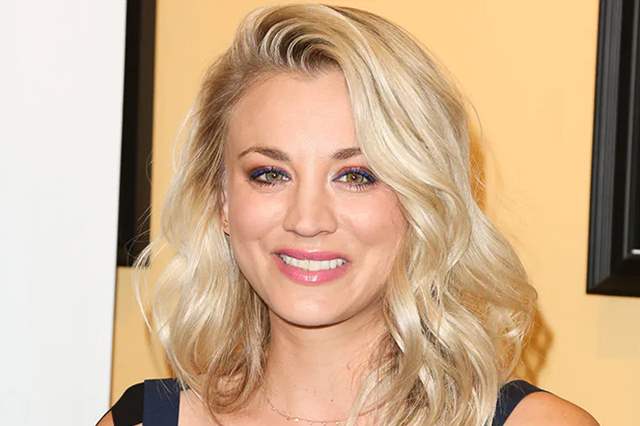 When you have been a part of a sitcom for over 12 years it becomes the main identity for any actor in several ways.

To be able to move away from that is a challenge and actor Kaley Cuoco is up for it. Known as Penny for over 12 years from The Big Bang Theory, Cuoco opened up on her shift to darker material with HBO Max thriller, The Flight Attendant.

In an interview with The Hollywood Reporter, Cuoco first said, "Taking a break would definitely scare me. You're easily forgotten, too. You've got to stay relevant. But also know when too much is too much. It's kind of a fine line."

Talking about The Flight Attendant, she said, "It's called The Flight Attendant, so there's a lot of stuff on planes with lots of extras. Not [ideal] during COVID. Luckily, we'd filmed a lot on our plane stages that we could reuse. But we had to change some scenes tremendously. We had maybe six extras the whole time we shot [the final episodes]. We just kept moving them in different areas and putting hats on them. It sounds bad, but we couldn't keep bringing in new people."

Being an actor who is also producing, she said, ""Is this one you want to be in?" is the first question when I bring a project to the studio. And I never want to get away from being in front of the camera, but making my mark as a producer is very important to me. We haven't thrown spaghetti against the wall. I've brought them four things in four years."

About her change of perspective on business, she said, "I'm amazed by anyone who gets anything made. Getting things funded is so hard. I'm less judge-y about things that I see and shows that I watch. "What do you think about this show?" Well, they made it. It's fucking on TV. They win."