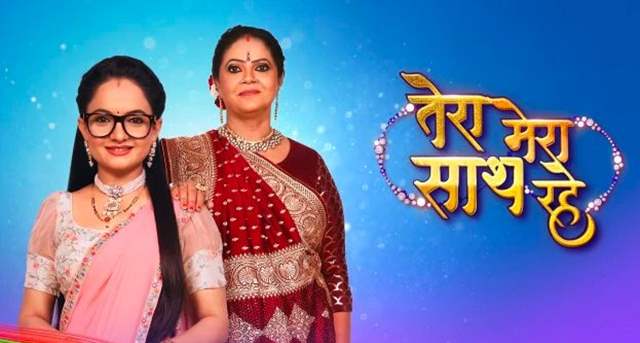 A show that was already talked-about quite a lot before its launch was the Star Bharat serial, Tera Mera Saath Rahe. The show not only marked the return of actor Giaa Manek to the small screen but it also reunited her and her former on-screen mother-in-law Rupal Patel in the same capacity.

Manek and Patel played daughter-in-law and mother-in-law again and even actor Mohammad Nazim was a part of the show thus it being a reunion for him with the other two ladies. It was launched back in August 2021 but now, after a pretty decent run of almost ten months, it is all set to call it a wrap and go off-air.

None other than Patel confirmed the same as she said that she is glad the show has run for over six to eight months. When she joined the show, she was told that it was a prequel and the three main characters from Saath Nibhana Saathiya were going to be a part of it. The makers had decided on it being a prequel with an entirely new storyline because of how popular Saathiya had become over the years. She then added that in this day and age, if a show is running for over six to eight months, she considers it to be a good run.

As we also know that actor Hunar Gandhi had only recently entered the show as the main antagonist. Tera Mera Saath Rahe is all set to go off-air by the first week of June.

We are sure the fans are going to miss it immensely. 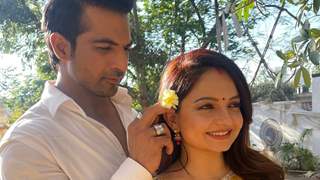 My heart is filled as I watch our show ‘Tera Mera Saath Rahe’ go off ...

3 months ago This show had the potential nd still has it, if compared to other ongoing shows that are ruling TRP charts for no reason! But the channel Star Bharat is actually cursed..Still glad that it lasted longer than other SB shows(except the fictional show RK)..But really hoped that it would run for a year atleast as TRPs r decent!

+ 12
3 months ago I thought it will last longer. Mostly no shows do well on star bharat