Chairman of the Spice India Splendour B.K. Modi crowned 20-year-old Choezom as the new Miss Tibet and presented a scholarship cheque for Rs.100,000.

'Winning this title is my dream. Another dream is to become a journalist... Being a Miss Tibet for me is like holding an ambassadorial post to represent Tibetan people and contributing towards exiles,' said Choezom, a Class 12 passout.

Ngawang Choying, 18, from Darjeeling was the first runners-up while 24-year-old Dolkar, a software engineer from Dehradun, was the second runners-up.

From the original seven applicants, only four remained. Most dropped out because of pressure from family and friends who opposed such exposures in the tradition-minded Tibetan society.

This year the event carried a special message - thanking India for supporting Tibetan exiles for the past 50 years.

Exiled Tibetan spiritual leader Dalai Lama fled Tibet along with many of his supporters in 1959 and took refuge in this Indian hill station. The Dalai Lama has ever since been heading the government-in-exile from here, which is not recognised by any country. 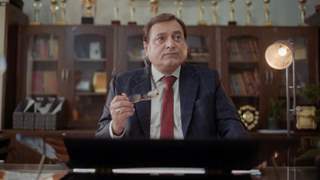 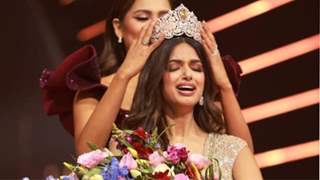 Harnaaz Sandhu slams trolls who said she won miss Universe because of ... 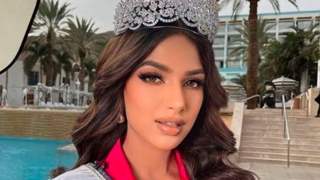 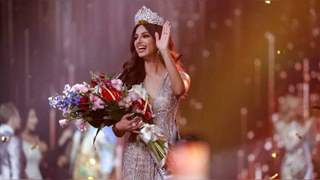 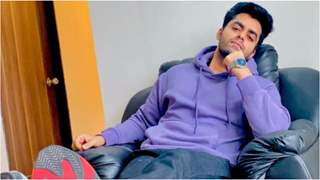