The word ‘Cricket’ has undergone a sea change with the passage of time, whether it is with rules, the dresses worn or the duration in which the game has been played. The reformation which started with Kerry Packer who introduced ‘Color’ to the dresses has now grown big as we see Lalit Modi and BCCI venturing to build a new T20 League, titled Indian Premier League (IPL). IPL has managed to catch the eyeballs of the Biggest of Stars and Corporate Houses as they bid for their favorite teams and players world over.

Reports of SRK and his Red Chillies owning the Kolkata team, Preity Zinta and Ness Wadia getting a hold of Mohali team, Vijay Malliya owning Bangalore team and Mukesh Ambani striking the deal for Mumbai team in more than 400 million dollars, just speaks about the popularity of the game!

Now what do the telly stars think about the manner in which IPL and the newer formats of the game are branching out.. Here is a brush with the cricket-crazy actors from Telly World.. 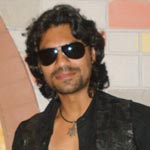 Featured Video
Will T20 eat into the ODI Market? : The question of eating up does not arise because when ODI was introduced, the popularity for Test matches did not decrease, and the same might happen to ODI now, with T20 getting popular. But popularity for the game will always remain!

Your take on IPL: It is a great development. Eventually, we will be treated to better sports, more competitors and more entertainment.

Your take on cricketers being auctioned: I think they will feel good, as they are getting auctioned only because they are popular. 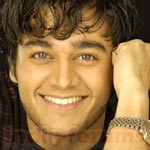 Will T20 eat into the ODI Market?: The duration of a T20 match is the biggest plus, and I guess, with time, this new format will eat into the market of the 50 over game.

Cricketers you look forward to see in IPL: Yuvraj Singh and Dhoni.

Will IPL reach the success of football giants, English Premier League? : I can’t forecast the future. Let us see how India will achieve this internationally. 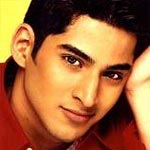 Your take on IPL: If this can be kept away from the existing politics, then it is great. My uncle was an aspiring cricketer, but he never got a chance because of all the games played at the higher level. So I think IPL will be a good platform.

Will Saas bahu sagas be watched when a T20 match is on? : See, whatever be the growth in cricket, there will always be a crowd of serial watchers. 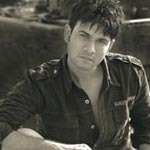 Your take on IPL: It has lots of benefits; we get to watch some great old faces again. Reduced time frame is an added plus, and who would not love to watch the world’s best players playing together? Imagine the aura that will be created when Sachin and Adam Gilchrist will open the innings…

Will Saas bahu sagas be watched when a T20 match is on?: Cricket fans comprise of all ages, so it is very obvious that the whole family would sit and watch this shortened version of the game. Talking of serials, the shows on air are surely going to suffer. The industry, both telly and bolly will have to bear a financial loss while cricket channels will amass money. 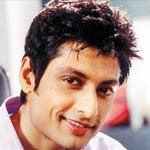 Will T20 eat into the ODI Market?: I don’t think so, because One day format has not ended the Test version, so I am sure T20 will not eat up ODI market. The formats are different and all will be watched.

Will Saas bahu sagas be watched when a T20 match is on?: The audience for cricket are mostly men, and they never watch daily soaps. So I don’t think this version of cricket will affect the TRPs of serials. 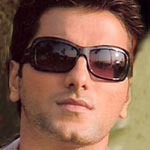 Your take on IPL: Frankly speaking, ICL disappointed me. IPL has some freshness into the game, and it is going to hit off well.

Your take on cricketers being auctioned: It is a good thing. IPL is a whole new industry altogether. It's going to be intriguing to see where these players stand, and people bidding on them. The market value of these players is surely going to increase. Let's see how it goes for them.

Will Saas bahu sagas be watched when a T20 match is on?: As long as women are in control of the remote control, nothing's going to change. 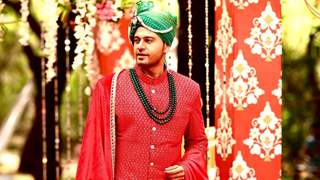 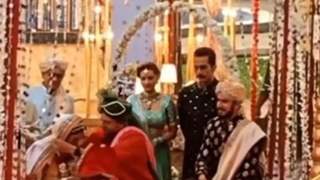 But yea, I agree with Anand Suryavanshi..that if women hav a control on the remote.. serials wont b affected! lol

14 years ago the last two guys were being quite stereotypical. all the women in my family (especially me!) would choose a cricket match over a serial any day! the only show i would ever choose over a cricket match would be a quality reality show such as SRGMP. I liked Faizal's answer to that question the best. cricket is so much more of a family thing than serials.

14 years ago Will Saas bahu sagas be watched when a T20 match is on?: As long as women are in control of the remote control, nothing's going to change.


HAHAHA! that was soo sexist, but so true.. go girls!!

im a HUGE cricket follower!!!..i was sum women to hav a say

14 years ago funny how they only asked men about this :(

+ 3
14 years ago the views of gaurav khanna n vivan are toh mindddddblowinggggg!!!!!!love them!!!n yeah thanx 4 this..

+ 5
14 years ago Nice views..pagta hai yeh bande bhi chance mar rahe hai...
Its obvious that with cricket match Soap will not be ignored..

+ 5
14 years ago so true about ICL it did dissapoint me as well, but major reason was because BCCI did not support it so as ICC and others Boards and end result neighter ICL got Big Ground nd stadium nor Top Players!

its a defeat of one Corporate house rather than of Cricket and ICL was formed and played in really haste..they just announced it but did not prepare themselves properly for the game!

+ 3
14 years ago sounds interesing and exciting and thanks for the article, i like yuvi and dhoni too just like gaurav khanna