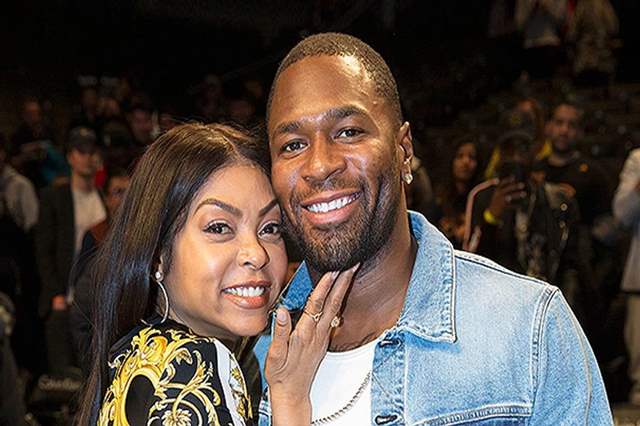 Actor Taraji P. Henson and American sportsman Kelvin Haydenhave called it quits. During the Oct. 19 episode of iHeartRadio's The Breakfast Club, Henson confirmed she and Hayden are no longer together.

"I haven't said it yet, but it didn't work out. You know what I mean?" Henson said. "And I tried. I was like, 'Therapy. Let's do the therapy thing.' But if you're both not on the same page with that, then you feel like you're taking it on yourself. And that's not a fair position for anybody to play in a relationship. My happiness is not his responsibility and his happiness is not mine. We have to first learn how to make ourselves happy to make each other happy."

The Empire star, who was part of a group discussion on trauma's impact on relationships, added that "when one person is taking on the weight of the entire relationship, it's never going to work."

When asked if they tried to make it work, Henson made it clear she wasn't "going into that."

She added, "it's not ever going to work. Because what's going to happen is you're going to find yourself growing, right, and that person isn't because they're not doing the work. So naturally, you're going to grow apart."