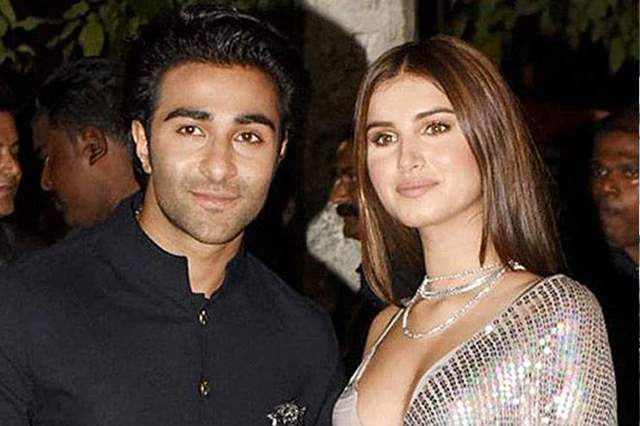 The past few days have witnessed an array of occurrences that had several rumors coming in too. One of the strongest rumors that was prevalent in these past few days has been that of actors Aadar Jain and Tara Sutaria getting married to each other. The duo has been rumored to be dating for a while now and while they have been spotted together on multiple instances they have never publicly accepted their relationship as of yet.

And now when it comes to their wedding rumors, Jain's spokesperson has refuted the rumors entirely and even called them 'caseless and untrue.'

“These stories and rumors are baseless and untrue. He is currently busy with his next film, Excel Entertainment’s Hello Charlie,” a representative for Aadar said.

Jain and Sutaria were first linked together last year, after they made an appearance at Malaika Arora’s birthday bash, and then, Amitabh Bachchan’s Diwali party together. They also celebrated the New Year in London together.