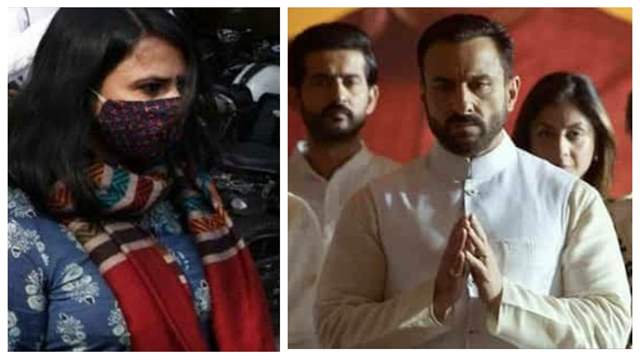 Not many would have anticipated the Tandav row pertaining to Amazon Prime Video will blow so much out of proportion. What starred off as a controversy has transpired into multiple court cases and the streaming service issuing public apologies. For now the saga continues and a development has just took place.

On the recent guidelines of the government issued for OTT platforms, a report by ANI suggested that the Supreme Court said that these guidelines on regulation have 'no teeth' as there is no provision for prosecution. It further stated that law has to be framed to put in place a mechanism to control OTT platforms like Amazon Prime Video, Netflix and many others instead of mere guidelines.

Further, on the Tandav row, Supreme Court directed that Amazon Prime Video's Aparna Purohit shall not be arrested. They asked Purohit to co-operate with the investigation-