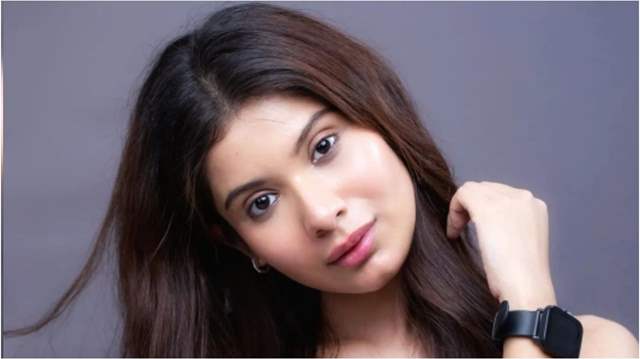 And we bring to you yet another exclusive update from the television industry!

We strive hard to provide genuine and authentic news from the showbiz industry. Recently, we reported about actor Bhavya Sachdeva being roped in to play layered character of Manav opposite Tejasswi Prakash in 'Naagin 6'. We also reported about actor Suraj Sonik entering the show.

Now, we have an another exclusive update from the show.

Actress Tamanna Mannan will also soon enter the show. Tamanna has been a part of shows like ‘Nazar 2’ among others. Tamanna will be seen playing the character of Anya’s daughter. India Forums contacted Tamanna and she verified the buzz, she said, “Yes, I have signed the show. It’s a US return character and quite a fun character to portray. I’ve already started shooting for the project”.

In the current track, Prarthana is quite agitated after her father’s death. She is now in a revengeful mode and is adamant to kill whoever have wronged her and her father.

‘Naagin 6’ is produced by Balaji Telefilms. The show has a stellar star cast including actors like Tejasswi Prakash, Simba Nagpal, Pratik Sehajpal among others. 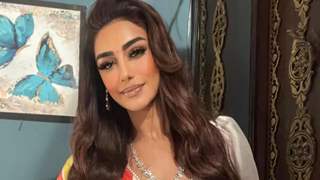 ananyaboyapati 3 months ago Tejasswiprakash’s show! Welcome onboard Tamannaah. All the best ! ♥️