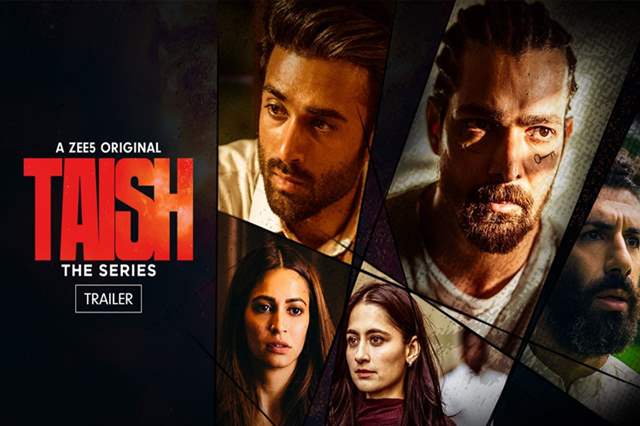 I am a huge fan of director Bejoy Nambiar. The way Nambiar's cinema works has been over the years scream individuality and unique approach of filmmaking, where Shaitaan continues to be one of my favorites. Hence, ever since the announcment and teasers of Taish came in, I was looking forward to it.

Staying true to the uniqueness, Taish is the first presentation which will be offering an interactive experience for viewers where they can choose to watch it like a film or like a series.

The trailer of the film/series went live a while ago and it looks more interesting than ever. The premise seems deceptively simple yet complicated - about a wedding gone wrong when a man who kills for a living arrives to apparently take revenge for the death of his brother that happened at a wedding-

That is the thing about a Bejoy Nambiar film. It can sound so simple but when you actually see it, it might surprise you the most. The cast looks rather promising too where the likes of Jim Sarbh, Harshvardhan Rane and Sanjeeda Shaikh join Pulkit Samrat and Kriti Kharbanda among others.

Are you waiting for the same? Leave in your comments below.