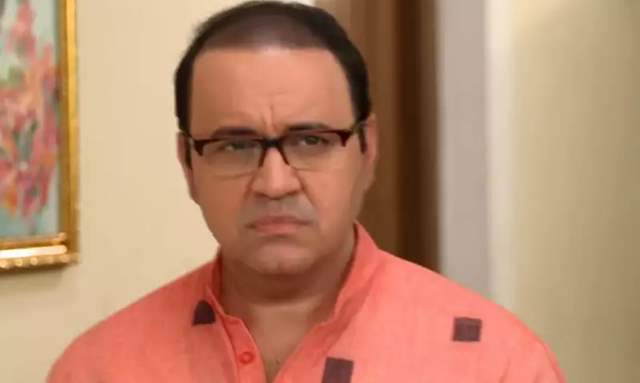 Taarak Mehta Ka Ooltah Chashmah is one of the most popular and longest running shows on Indian TV. Each and every character of the show is loved by the audience and has a huge fan base.

Mandar Chandwadkar, who plays the role of Atmaram Tukaram Bhide also has an amazing fan following but recently, the actor had an incident where a new of his death afloat on social media, but well, it was a hoax. The actor cleared the air on his social media, saying that he is very much alive.

Not only Mandar but actors like Mohsin Khan, Shweta Tiwari, Shivaji Satam have bee victim of death hoax in the past too. The actors cleared on their social media about the same. 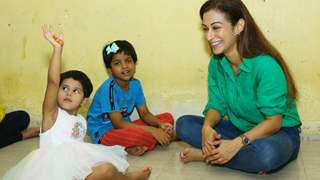