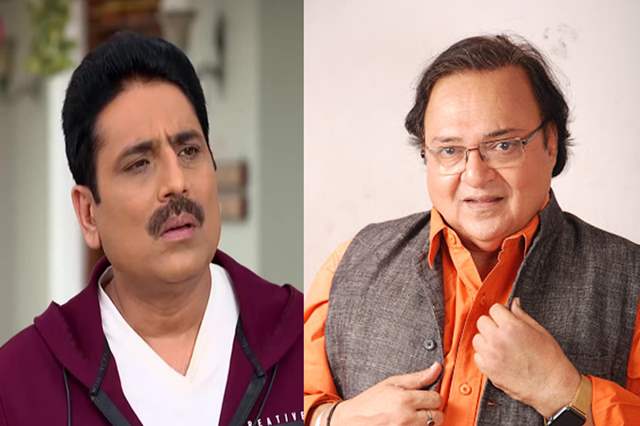 Easily amongst the most successful and obviously the most longest-running sitcoms on Indian TV, Taarak Mehta Ka Ooltah Chashmah continues to go stronger than ever even after 12 years of being on-air. The ardent fans of the show already know how there are unsolved mysteries in the show which include who is Daya's (Disha Vakani) mother, when will Popatlal (Shyam Pathak) get marries and who is Taarak Mehta's (Shailesh Lodha) boss about whom the character keeps complaining.

Well, here's some good news for the fans as one of those mysteries will now be solved as the Taarak Mehta's boss will finally be revealed in the show.

According to ETimes TV, none other than veteran and legendary actor Rakesh Bedi is all set to make his entry in the show, where he will be playing Mehta's boss. Of course, it is a cameo but it will be interesting indeed. Talking about it, Bedi said, "Yes, I have started shooting for the show and yesterday (August 14) was my first day on the sets." He continued, "It's is very interesting. So, I was narrated this role 12 years ago when Taarak Mehta Ka Ooltah Chashmah began. I am playing the role of Taarak Mehta aka Sailesh Lodha's boss, the character is part of the actual story also in the book. It is a very important role. But things did not materialize as the story did not go in that direction and it was more about Jethalal. This time when the shooting started once again started I was called. The show will see a change and my character will be introduced. My character was always part of the show, but it was never introduced or explored."

Well, needless to say, this will certainly pique the interest all the more, isn't it? We cannot wait to see it.

review
Review Shriya Pilgaonkar and Iqbal Khan steal the show away in the ...
9 minutes ago

Neil Bhatt talks about prepping up for Ghum Hai Kisikey ...
-9 seconds ago