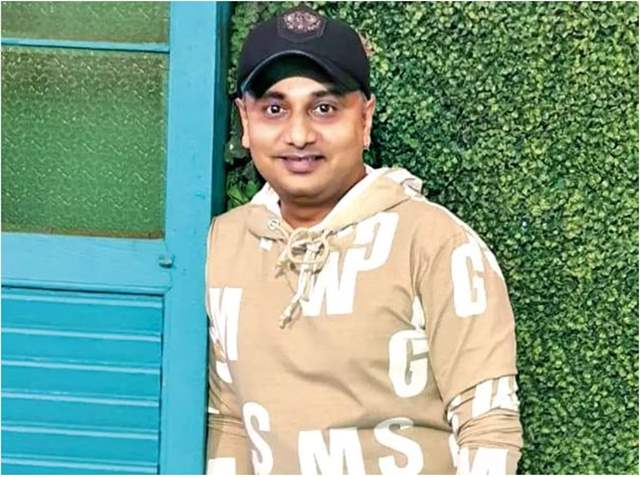 Abhishek Makwana, who was one of the writers of Taarak Mehta ka Ooltah Chashmah has committed suicide. The writer mentioned ‘financial troubles’ in the suicide note, say police.

According to the reports in a leading portal, the writer, who died by suicide last week, has alleged that he was a victim of cyber fraud and blackmail. He has been getting calls from the fraudsters after his death, demanding that they pay back the money as he had allegedly made them guarantors in a loan.

The writer was found hanging in his flat in a Kandivali building on November 27. His suicide note mentions financial troubles that he had been facing over the past many months. The writer's brother spoke to the leading portal that he found that his brother has taken a loan from an easy app loan and when his brother Jenis then looked up information about the app on several online forums, he found that they have been involved in several cyber frauds before.

He also saw texts on his brother’s phone showing that he was being blackmailed – they told him that if he did not pay back, they would share the information with his friends, added Jenis. When he got to know that several of Abhishek’s friends had also got similar calls, Jenis sent across a message to everyone in his brother’s phone book, warning them not to be fooled by the fraudsters.

shivam0711 1 months ago Sad to know..may his soul rest in peace