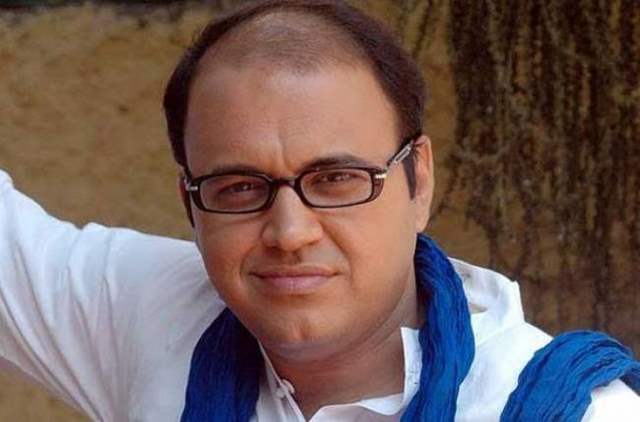 SAB TV's Taarak Mehta Ka Ooltah Chashmah is one of the most popular and longest-running television show. Also, the characters of the show have became household names and one such character who is been loved by the audience is Atmaram Tukaram Bhide played by Mandar Chandwadkar.

But not many know before entering into the entertainment industry Mandar was working in Dubai. The actor in a recent interview with a leading website revealed that he had quit his job to pursue the passion of acting. He is a mechanical engineer by profession and was working in Dubai. He quit his job and returned to India in 2000 as he wanted to pursue a career in acting. He had done many theater plays but did not get a break that he needed.

And his life changed after he joined  Taarak Mehta Ka Ooltah Chashmah. The show has made him famous and people started recognizing him. He is feeling blessed that he is part of such a popular show which is recorded in the Guinness World Records.

The actor also revealed how his dream of working with Bollywood superstars Amitabh Bachchan, Salman Khan, and Shah Rukh Khan has come true because of Taarak Mehta Ka Ooltah Chashmah.

Kubbra Sait Slammed By Kangana For Supporting ...
29 minutes ago