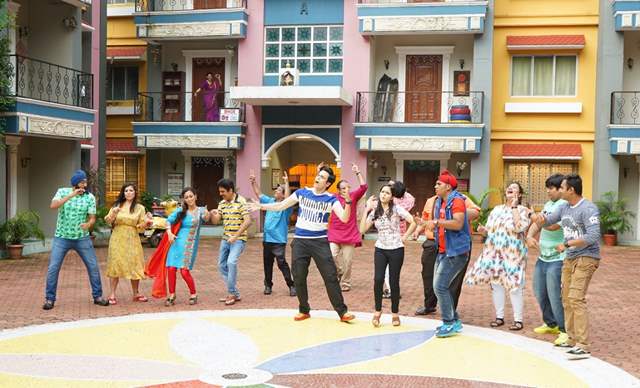 The upcoming episode of Neela Film Productions Private Limited’s Taarak Mehta Ka Ooltah Chashmah (TMKOC) will see some more drama, however, it will be a happy ending for everyone after all. While Tap Sena decides to avoid the vendors and abscond, they eventually show up. While it does put an end to everyone's worries, now they can also pay the vendors and sort things out. Meanwhile, the police are also present on behalf of the vendors but they return without having to make any arrests.

Through all of this that has been happening, Tapu sena remained out of contact but they just happened to be away at a park where there was no network. Once back, they manage to come bearing $3000 and pay the vendors off. At the end of it all, while everyone is just glad that the vendors were given their dues, there does seem to be suspicion about the source of money, that too in Dollars.

However, that is likely to be a secret that not everyone will know for a while until they catch the upcoming episodes. There sure awaits a lot of confusion, drama, fun, and comedy up ahead in Taarak Mehta Ka Ooltah Chashmah!