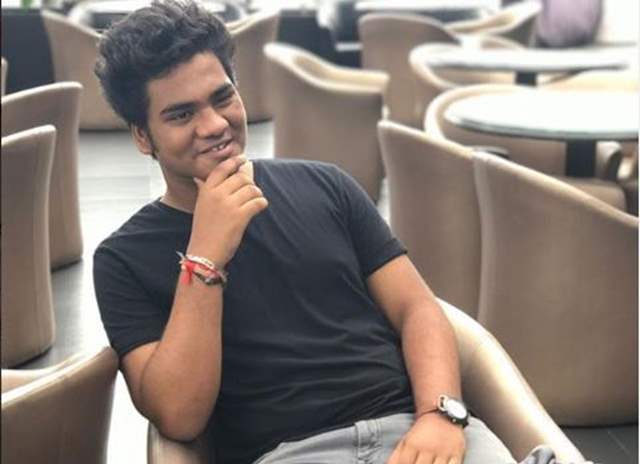 Actors have their own struggles that they deal with. They all have their shares of ups and downs before they achieve what they desire in life.

And one such actor who shared his struggling days is Samay Shah aka Gogi from Taarak Mehta Ka Ooltah Chashmah. Samay is now a household name and in an interview Samay had once opened up on his struggles. He said that there was a time when he had no option but to sleep on the floor.

He had dreamt of buying a big house in Mumbai and having a wardrobe of his own. Fortunately in 2017, the young actor's dream was fulfilled. His family bought a 2 BHK apartment in 2017 in the city.  He even revealed that its like a dream house for him.

What are your thoughts on the same?