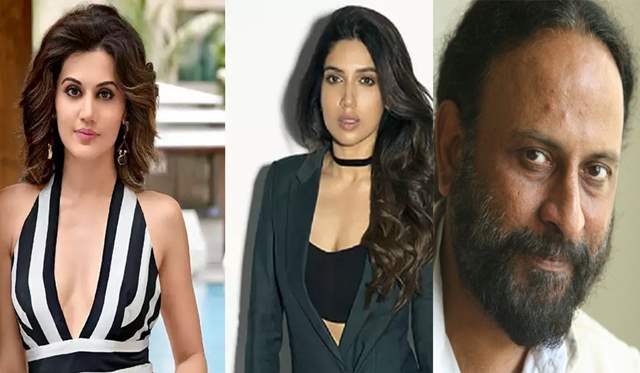 Filmmaker Ketan Mehta, who has won multiple National Film Awards winner for films like Bhavni Bhavai and Sardar is all set to be making a return to films after a small hiatus. Even though he had a film back in 2018, his most notable film in the recent past was the critically an commercially successful film, Manjhi: The Mountain Main back in 2015. Now, he is all set to be developing the biopic of his aunt - freedom fighter Usha Mehta. The final draft of the story is being worked upon, the filmmaker and his team have simultaneously started working on the recreation of the era.

A source was quoted saying, “Mehta’s team has reached out to well-known art directors who have a sound knowledge of the era. A team of historians are vetting everything to ensure that the period is holistically depicted. The pre-independence era is vast and things were changing year on year due to the socio-political changes. From the fabrics that will be used to the articles placed, the team has already begun the process of world-building.

The 1920s, 1930s and 1940s which are the decades that capture maximum screen time has to be rendered with detailing. A large part of the action will be set in old Bombay for which the crew has kickstarted their recces. The film will be mounted on a lavish budget and will be shot in sets recreating the period as well as multiple real locations. It will also have a fair share of VFX work to support the grandeur.”

The source further added, “Ketan sir has a lot of first-hand anecdotes from his aunt and many personal items, notes and diaries which we are referencing from.”

The casting is seemingly yet to be locked but it is being said either actors Taapsee Pannu or Bhumi Pednekar to be playing the role of Usha. 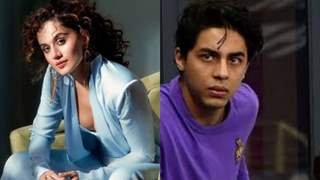