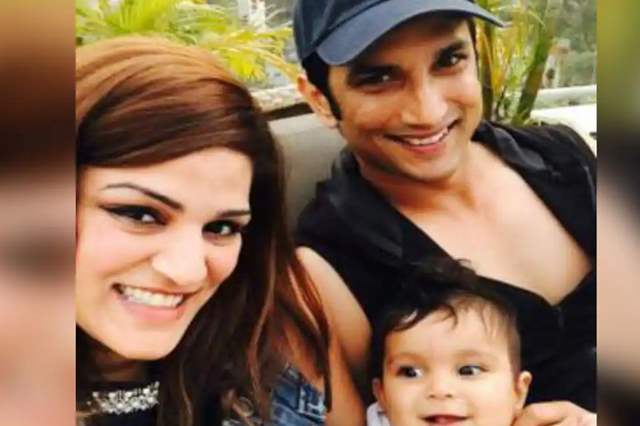 In one way or the other, it does seem rather hard to believe that it has been over a month now since actor Sushant Singh Rajput passed away due to suicide. Ever since that happened, the whole world has been taken by storm and all the controversies surrounding his death continue to have some mileage right now.

Nevertheless, the one month anniversary of Rajput two of the much-awaited developments which was Rajput's rumored girlfriend Rhea Chakraborty posting something about him and Rajput's ex, Ankita Lokhande also posting something about it. While Chakraborty went on to pen a long message remembering him and mentioned how she cannot believe that he is actually gone among many other things; Lokhande just posted an image with images of several Gods and a lighting diya which she captioned as Child of God.

These were indeed what everyone was talking about the whole day but now, Rajput's family has also joined the same. His sister, Shweta Singh Kirti, who has been relatively active on social media ever since Rajput's death went on to post an image of herself with Rajput captioning it as "It has been a month since you left us...but your presence is still felt so strongly.... Love you Bhai Hope u always stay eternally."

Whatever the case may be, we can certainly say that Rajput's death continues to shock even though it has been a month.