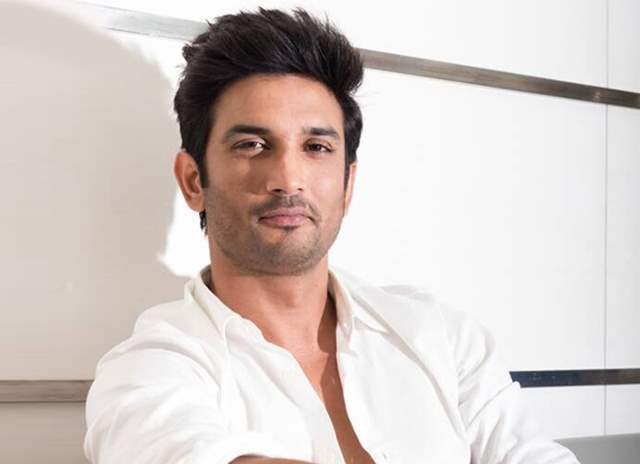 Sushant Singh Rajput's death by suicide has left the country in shock and while developments in the case keep coming in, there seems to be more than what meets the eyes. None the less, fans of the actor have been at it while they try to raise their voice through peaceful protests, online. Due to the COVID-19 situation, it is not possible to go out on the streets and hence, Ishkaran Singh Bhandari has planned the second protest after July 22, 2020, on August 7.

Ishkaran Singh Bhandari, a lawyer by profession, said, "People are worried, getting restless and angry, more so after the actor’s family lodged an FIR. We receive so many messages every day. To channel out their sentiment, I thought of starting this peaceful protest movement. These protests pacify them in a way and also drives the message home that we all collectively want justice for Sushant."

Meanwhile, as has been informed by the Mumbai Police Commissioner Param Bir Singh, over 56 people have been questioned regarding the case and their statements recorded. In addition, there have been reports suggesting that the actor was suffering from bipolar disorder and was on medication for the same. While new developments keep coming in, the latest updates have it that CM Nitish Kumar has given a nod for CIB probe after approval from the family.

Rhea & Brother Exit After 2nd Round of ED Interrogation Being In For ...

Rhea Chakraborty Mobbed outside ED’s office; Arrives for ‘Round Two’ ...

Payal Ghosh To File Official Complaint Against Anurag ...
44 minutes ago