Women these days have managed to earn a tag of 'Super Woman' for them. While there are a lot many actresses who have given their heart and soul to shine out as an actor. Apara Mehta, Usha Nadkarni, Gurdeep Kohli, Gautami Kapoor, Rajeshwari Sachdev and many more are the seasoned actresses of our tinsel town.

There are a few ladies who not only have excelled in the field of acting but also have managed to create a stir in their simultaneous profession. Digangana Suryavanshi has proved herself as an actor but is also very known for writing novels and books. Neha Sargam stepped into the industry with the singing reality show Sa Re Ga Ma and then took up acting.

Here are some ladies who have done it in both of the professions they are in! 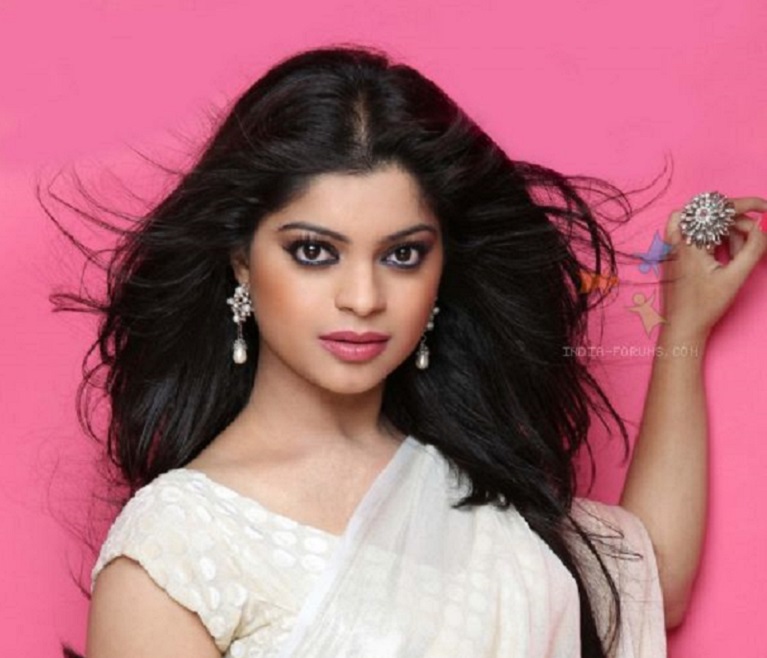 Sneha Wagh - As an Actor, As a Dancer

It is a known fact that this pretty actress Sneha Wagh is a trained classical dancer. While she debuted with her show Jyoti on Imagine, it also looks like her dancing skills helped her to perform the role of a dance tutor exceptionally well in the show. Sneha Wagh has taken part in a Marathi dance reality show Dholkicha Talavar. Moreover, she is a trained classical dancer in dance forms like Bharatnatyam, Khathak, Kuchipudi, Oddisi and many more folk dance forms. This actor who just took the nuptial vows in a private wedding ceremony is very well tackling work and her wedding life.

Sneha has undoubtedly proved herself as an actor with a lead role in Jyoti and now a mother to two kids in Veera. But, her love for dance will surely never fade away anytime. 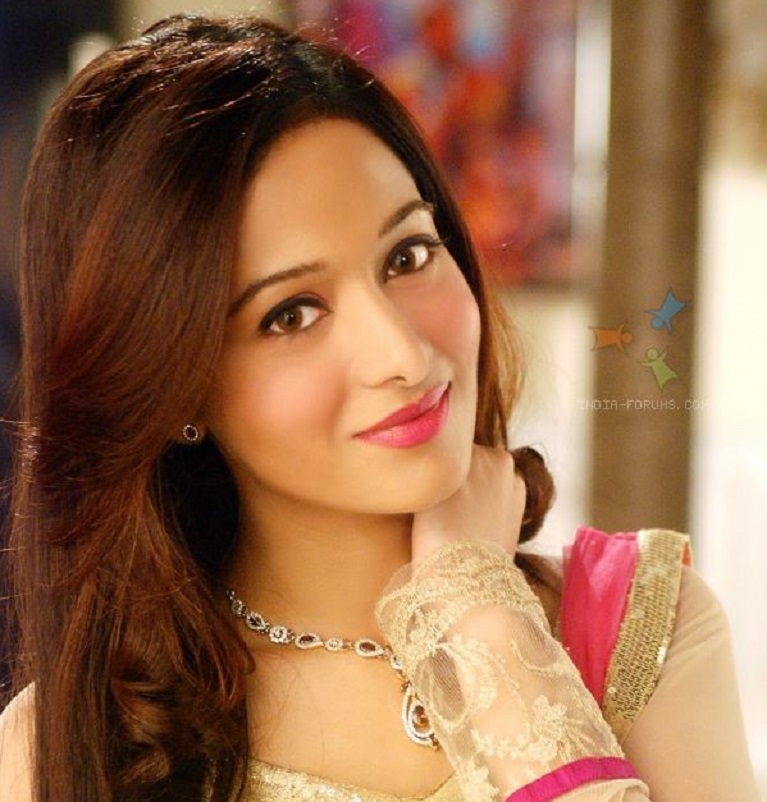 Preetika Rao - As an Actor, As a Journalist

Stellar actress and heartthrobs of all the men Preetika Rao made her debut on Indian Television with Beintehaa on Colors. The show may not have a good run due to the dipping TRPs but have managed to gain all the love from the audience. Zain (Harshad Arora) and Aliya (Preetika Rao) as a couple were widely loved by the youth and also went on to request the makers to come up with season 2 of the show. Before entering the glamor industry, she was a film journalist.

Preetika had her own Bollywood column in South Side movie magazine in Chennai where she went on to present write ups for Mumbai newspapers. While she was a columnist, she wrote articles for Mumbai Mirror, Banglore Mirror, Deccan Chronicles, Asian Age (Mumbai) as a film journalist. Meanwhile she also started her acting career through South Indian movies. Preetika chose to quit her acting career while she focused on her further study of Diploma in screenplay.

Preetika undoubtedly can be called as a journalist' friend. She thoroughly know what a journalist each day have to go through *wink* 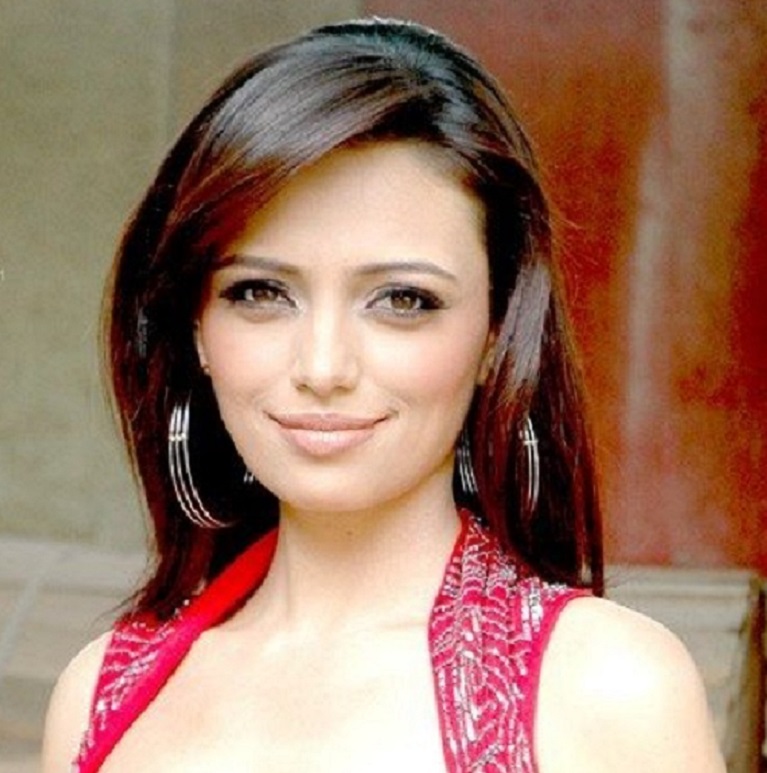 Roshni Chopra - As an Actor, As a Fashion Designer

She is an actor. She is an anchor. She is a Fashion Designer. Very pretty and beautiful looking Roshni Chopra rose to with her stint in Kasamh Se on Zee TV. She also tried her in comedy with rshows like Comedy Ka Naya Daur and Comedy Ka Maha Muqabala. For Roshni, acting is of course her profession. But fashion Designing is her passion. Roshni, as an actor has always been particular of what to wear and what not to wear. She is picky and choosy when it comes to styling herself.

Roshni last year launched her fashion collections and designs in June. All of the clothes that she made will be sold by Roshni Chopra's' tag just like Manish Malhotra and Neeta Lulla. 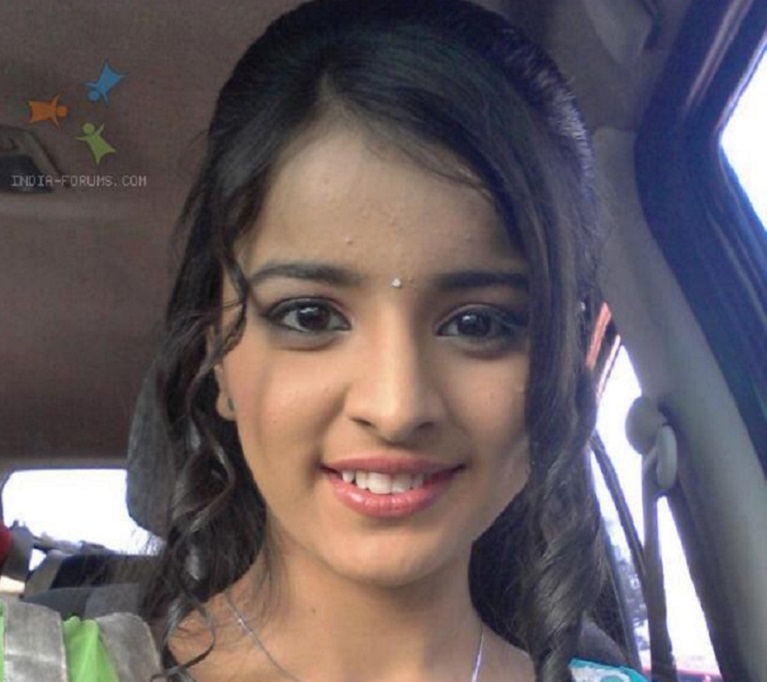 Mahima Makwana - As an Actor, As a Student

She is young. She is talented. She is God gifted. She is the most appreciated young female actor of our tinsel town. She is Mahima Makwana who started her acting career in 2011 with Sawaare Sabke Sapne - Preeto. She surely commenced her journey in 2011 but rose to fame and went on to garner accolades, love and appreciation with her character of Rachna in Sapne Suhane Ladakpan Ke on Zee TV. This young school student just finished off with Sapne.. and already managed to bag a role in Dil Ki Baate Dil Hi Jane.

While her acting career is going on full swing, petite Mahima has never let her passion of acting affect her studies. It is very difficult for most of the actors to act and study at the same time thus taking the decision of takin a break from studies. Mahima surely does not fall in that category. This year she is appearing for her SSC boards. Mahima in this young age have the talent to study and act both simultaneously.

TellyBuzz wishes all the women around the globe a very Happy Women's Day!!

+ 2
6 years ago Love you preetika rao...you rock
come back soon

beautiful_pree 6 years ago Preetika Rao..hope to see you in a new show soon! Love you :))

cute_pree 6 years ago Super Women of Indian Television ..Preetika Rao .. Love You! :) Eagerly waiting for ur new show..come back soon!

6 years ago Mahima Makwana indeed !! You are a super woman.

lucky2015 6 years ago Love you Preetika Rao!! Come back soon on our screens...missing you so much!

Snehaakter 6 years ago Love you Preetika Rao !! Waiting for your new show. Come back soon..