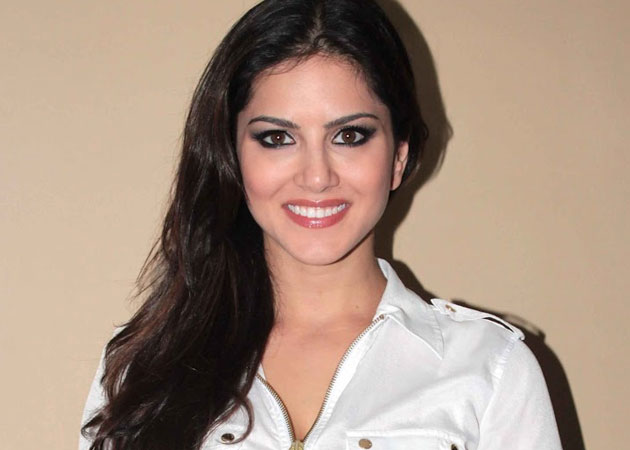 Walking in the footsteps of foreign beauties like Katrina Kaif and Nargis Fakhri, Indo-Canadian adult films star Sunny Leone, whose Bollywood career seems to be going great guns, is trying her best to master her Hindi diction. She was seen doing this on the sets of TV show Fear Files.

While shooting for a special episode of the Zee TV show, Sunny was seen perfecting her dialogues by taking help from the show's producer and the team. Sunny ended up spending a whole hour doing so after reaching the sets on time, as she wanted to get her diction and accent right, said a source.

Sunny is said to have stunned everyone on the sets with her little black dress, and insisted that she wouldn't let the makers of the show dub her dialogues. She stayed on longer and gave retakes till the time she was content with her dialogue delivery.

Sunny made an appearance on the show for the promotion of her forthcoming 'horror' film "Ragini MMS 2".

The Fear Files episode featuring the 'Babydoll' will go on air on March 16.

.Rohit 6 years ago I will give sunny hindi training for free

masalascreen 9 years ago adf.ly/oQuG
"JUST HIT THIS U WILL LAND @ HEAVEN"