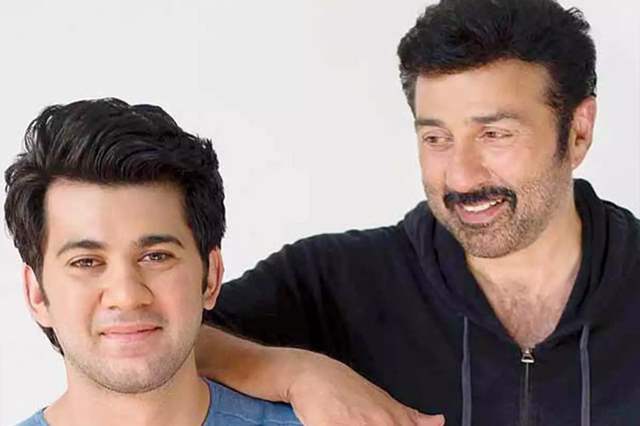 The Deol clan has certainly been on the tube for decades now where the third generation of the family is currently into movies too. We witnessed Karan Deol, son of actor Sunny Deol make his debut with the film, Pal Pal Dil Ke Paas last year which was directed by father Deol himself.

Even though the film bombed, young Deol received generally good reviews on the same.

And now it seems that father Deol is determined to have his son work and soar in the industry as rumor suggests that he is now planning on another project soon.

According to reports, father Deol has signed a project with streaming giant Netflix and will be having his son feature in the same. Apparently son Deol will be acting in it where it expected to be shot in Kolkata, India.

There is no official announcement or confirmation on the same but we have to certainly wait for it.