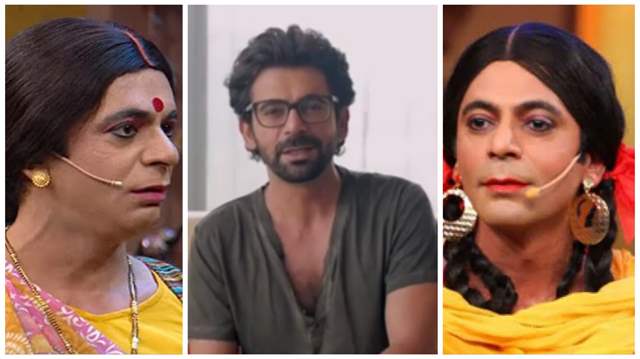 It is no secret how absolute powerhouse of a talent actor Sunil Grover is. While, he is currently having the time of his life playing such varied roles on-screen and not being tagged as a 'comedian' only, we know his true calling and how he managed to be the popular icon he is with his comedic roles.

And while Mashoor Gulati was as popular as ever, Grover first became a household name with his character of Gutthi in Comedy Nights With Kapil.

When asked about if he will ever collaborate with Kapil Sharma again in an interview with ETimes TV, he said, "I have some great memories of working on the show and it has given me a lot. As far as collaborating with Kapil is concerned, why not? If I am offered a great concept, I will take it up."

When asked if he misses his woman characters like Rinku Bhabhi or Gutthi, he said, "Abhi bhi meri cupboard mein saare suits, sariyaan, blouse aur accessories pade hain. So, whenever I miss my characters, I just go to my cupboard and look at them, aur kabhi kabhi unko bahar nikaalke dhoop bhi lagwa deta hoon. Woh mere liye badi prized possessions hai. When everybody in my home sleeps, I sometimes put those clothes on and take a trip down nostalgia lane (laughs!)." 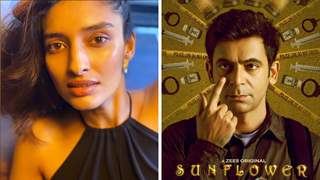