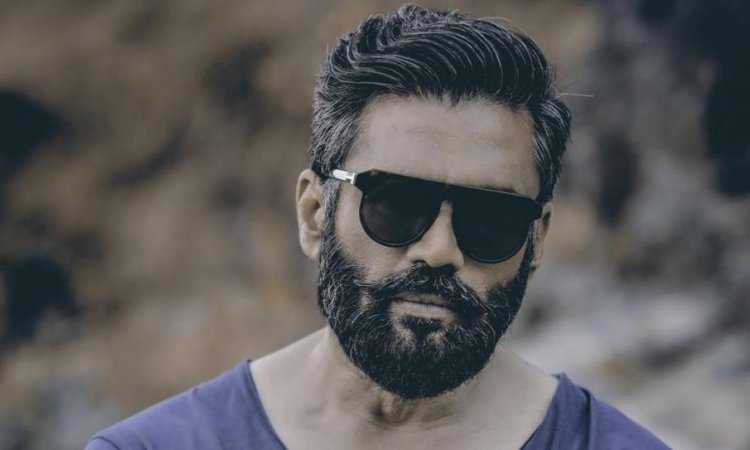 Actor Suniel Shetty has denied walking out of "Paltan" and says his love for the film's director JP Dutta is beyond movies.

"You don't walk out of the movie of a man who helped mould you into the person and actor you are for petty speculations. My love/respect for JP sir goes beyond the movies," Suniel tweeted on Tuesday night.

It was reported that after actor Abhishek Bachchan, Suniel had also walked out of the patriotic film.

asmani 3 years ago love u Gurmeet Choudhary
waiting for Paltan