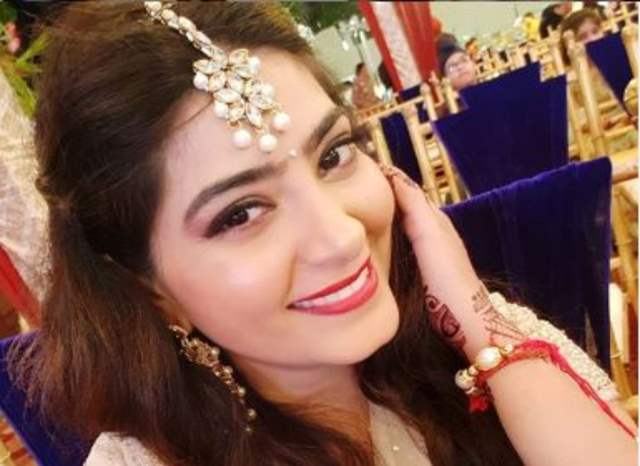 Star Plus’ newly launched fantasy drama Yeh Jaadu Hai Jinn Ka starring Vikram Singh Chauhan and Aditi Sharma in the lead roles is slowly getting popular amongst viewers. The story traces the journey of Aman and Roshni and how they fight an evil Jinn with Aman’s gifted powers and Roshni’s angelic qualities. People are loving Vikram and Aditi’s adorable on screen pair and the magical world that Gul Khan has built.

According to the latest reports, we hear that actress Rajshri Rani has been roped in for the show. Rajshri Rani who is mostly remembered for her popular show Suhani Si Ek Ladki, where she played the lead character was last seen in Ikkyawan where she was seen as a female wrestler.The actress has been away from the screens for a while now. Apparently, she will be seen making an interesting appearance on the show. Her entry will bring a lot of twists in the storyline and especially in the lives of Aman and Roshni.

Are you enjoying the show ? Let us know in the comment section below.

Aamir Ali opens up on his upcoming series Naxalbari; says, ...
18 minutes ago

‘French Biriyani’ Director Reveals His Unique Technique and ...
24 minutes ago

Vir Das opens up on debuting in an unscripted homegrown ...
30 minutes ago

Janmashtami 2020: Urvashi Rautela wishes for good health and ...
39 minutes ago