View Profile
Sudeep Sahir, the protagonist of Santaan had some anxious moments over the last few days as his cousin sister was stuck in the 16th floor of Taj Hotel. 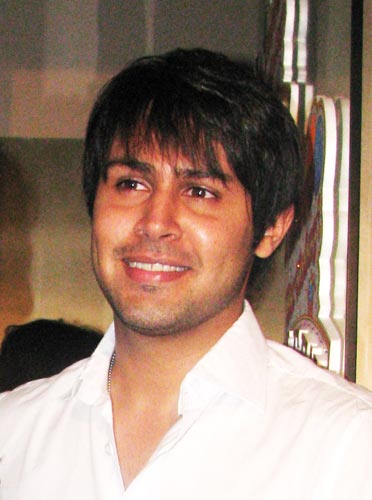 Featured Video
“She had come from USA to attend a family wedding at Rajkot, and was to check-out that very night (November 26th) and leave to Delhi; but unfortunately terror broke loose and she was stranded in her hotel room for nearly 24 hours. All the firing and action was taking place in the 18th floor all thro’out the day”, explains a terrifed Sudeep.

Sudeep was in constant touch with his sister thro’ phone, and was keeping the authorities in the reception area of the hotel informed that there were visitors stuck in the 16th floor. “It was sheer luck that I could keep in touch with her throughout on phone. The hotel authorities were very co-operative and clearly informed the rescue team about her presence in the 16th floor”, adds the actor who is part of Nach Baliye 4.

The lady had come into the room at about 8.30 in the night, just before the terrorists could attack the hotel. And it was nearly the same time, the next day when the rescue team got her out of the room and evacuated her to safety. “The hotel authorities had given her strict instructions not to open the door to anyone. In this given situation, she went thro’ a torrid time as she would no know whether the person banging at her door is a terrorist or in fact the person coming for her rescue. We were really tense till she opened the door to the right person”, recollects he.

Sudeep breathes a sigh of relief as all was fine at the end. “My sister is fine and has got out of the stress. She is leaving for Delhi today”, said the actor.

“But it’s really unfortunate that many have lost their lives in this tragic terror attack. Hope the city gets back to safety”, adds Sudeep as he signs off. 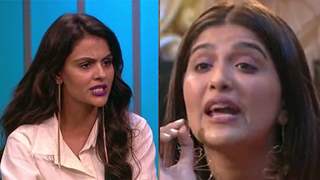 14 years ago why r they doing this so dumb what they get from this?stupid!

Just imagine you open the door thinking you''ll be rescued and it''s actually a terrorist!

14 years ago poor girl, im sure thats a horrible experience for her, glad she is fine now :)

14 years ago that is so scary, but glad she got out safely!

+ 5
14 years ago ohh! god bless! so glad shes okay.
It must have been terrifying!