Kolkata, July 2 (IANS) Legendary Bengali actress Suchitra Sen, who was admitted to a private hospital in Kolkata with breathing problem, is now stable, doctors attending on her said.

'Suchitra Sen's condition is mostly under control. She is responding to the treatment,' critical care specialist Subroto Moitra said.

The 79-year-old, who dominated the Bengali film world from the 1950s to mid 1970s, was admitted to the hospital Thursday after having complained of breathing problem.

'We are providing her normal diet. She is also being provided with physiotherapy,' added Moitra.

Sen, who dominated the Bengali cinema for more than two decades, is said to be the first Indian actress to be honoured on the global arena when she was honoured with the best actress award for 'Saat Paake Bandha' at the 1963 Moscow film festival.

Her pairing with Bengali matinee idol Uttam Kumar since the late 1950s produced one box office hit after another including 'Saare Chuattor'.

Film buffs outside West Bengal remember her for her powerful performance in the 1975 Gulzar movie 'Aandhi' besides her earlier films with Dev Anand 'Bombai Ka Babu' and 'Mamta' with Dharmendra and Ashok Kumar.

She quit movies in 1978 and has been living a life of a recluse since then and rarely making any public appearance. She only meets her actress daughter Moon Moon Sen and granddaughters Riya and Raima Sen 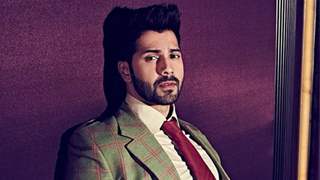 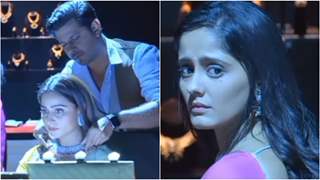 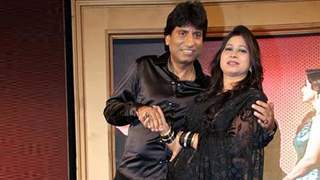 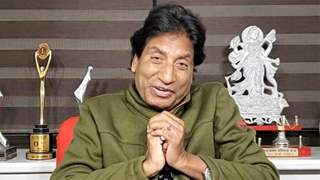