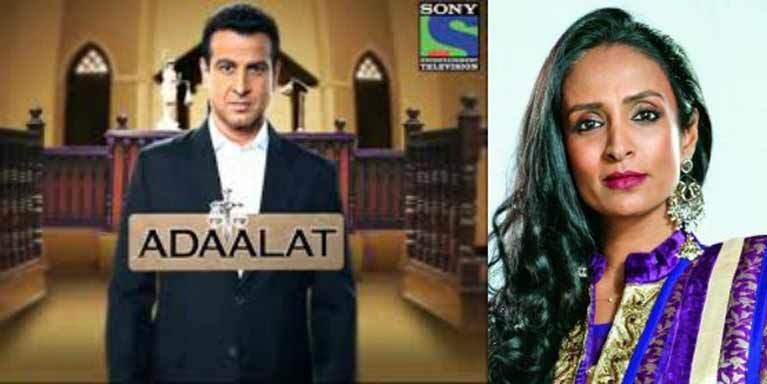 Contiloe Entertainment's popular show Adaalat on Sony TV has got an over whelming response from the audience for its unique concept.

As seen on the show, many popular actors from Television have made special appearance. However, this time TellyBuzz got to know that the popular actress Suchitra Pillai, last seen in Beintehaa on Colors, is making a come back on television with the show Adaalat.

We got in touch with Suchitra to know about her character for which she replied, " Yes I am coming on the show as a public prosecutor. For the first time, I am working with these guys and they are really good. I don't know if my character is only for an episode or for a longer period of time. But I am looking forward for my role in Adaalat."

+ 5
9 years ago Wish him all the best for his amazing endevour!!!

9 years ago Amazing! Best of luck for all your inspiring endeavours Mr Kader Khan!

9 years ago this is really admirable! very inspiring:)