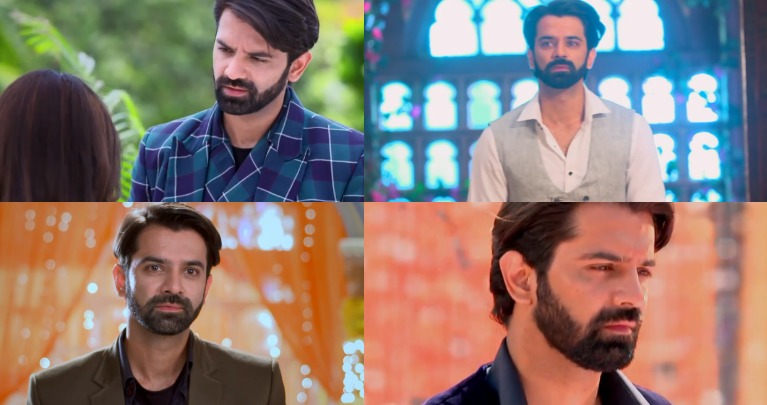 With Ishqbaaaz already running well on Star Plus, the channel has added yet another show in its kitty which keeps giving out some major stylespiration in the form of Iss Pyaar Ko Kya Naam Doon?
Have a look at 5 statements that Barun Sobti aka Advay Singh Raizada made with the show.
#1. Sporting The Biker Jacket Like A Boss! 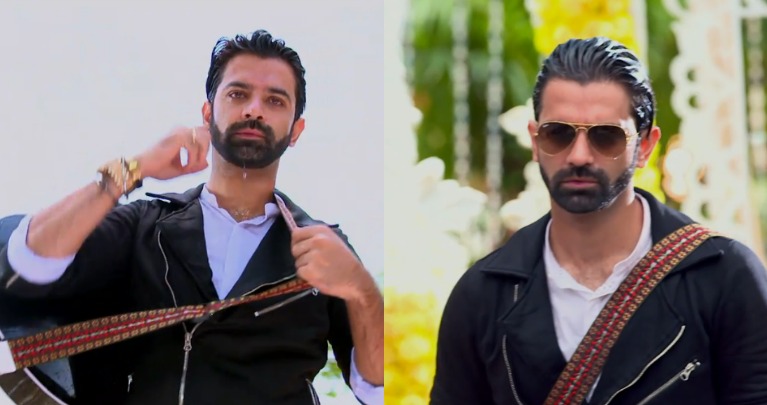 We've seen the biker jackets time and again. Only recently, it was Shaheer Sheikh in Kuch Rang Pyar Ke Aise Bhi followed by Nakuul Mehta in Ishqbaaaz. And with the first episode of 'Iss Pyaar...', we saw Barun jointhe brigade by rocking a rather plain and yet classy biker jacket with a white shirt and that guitar of his. Those aviators perfectly go with his entire look!
#2. A Classy Check On A Check Suit! 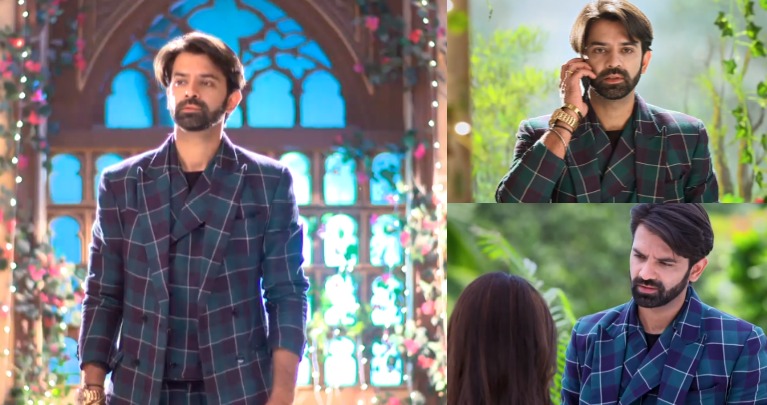 Not everyone can carry an all check or, for that matter, any single design outfit, but Barun slayed it in those Wimbledon checked suit in green and blue. In fact, while people would generally choose a plan waistcoat to go with such a suit, he wore a checked waist coat as well.

#3. Neutrals At Their Novel Best! 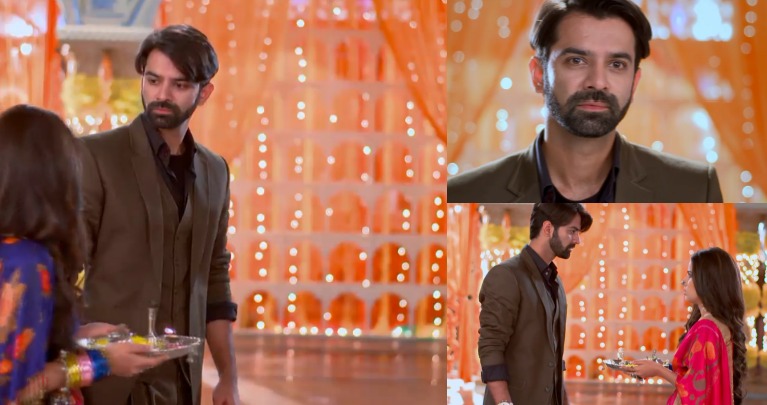 Throughout the two weeks of the show, we've seen him wear neutrals like royalty. He pulled off a freight brown suit, with a black shirt and same coloured waist coat. And, we must say, while most of what we see on the show is too colourful, he sure did stand out of the crowd. 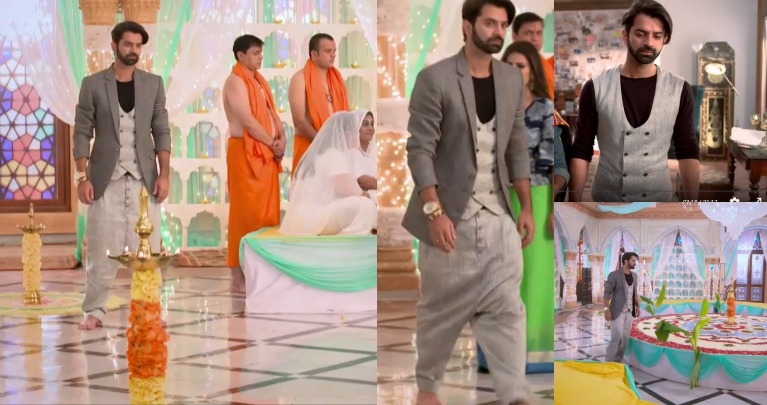 Barun wore a drop crotch loosely fitted trouser of sorts paired with a black shirt, grey waistcoat and a darker shade of grey coat. And, we must say, we liked how the entire ensemble came out to be. 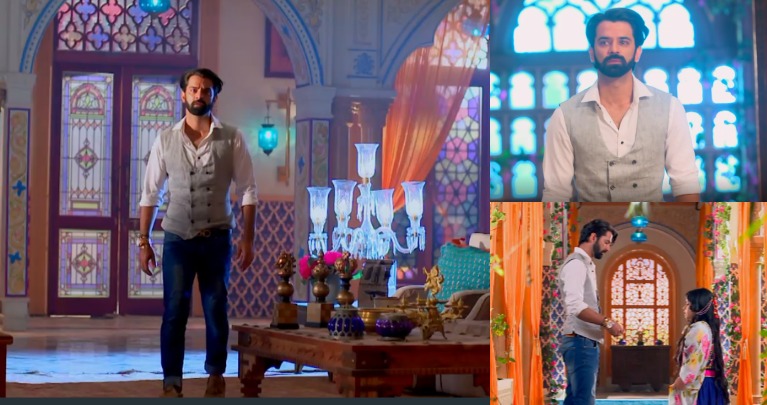 In yet another of his looks in the show, he combined the neutrals very smartly whereby he wore a white shirt, grey waistcoat (yes, the same one from the suit above) and dark blue denims and coupled them with brown shoes.

Which one's your favourite? Leave your comments below.
64 Likes

Samira66 2 years ago You are the most amazing actor in the world BARUN SOBTI, BARUN SOBTI actor with boundless talent,,, he is the best. I'm proud of him,,

Love the show and love him to the core.

Love him as Dev Dixit

Justmybarun 3 years ago Doesn't matter... Whatever Barun wears,he slays it. He is sexiest man in the world. Gods best creation! Who has time to look at what he wears?! We just can't take off our eyes of his face. But if I have to say, the jeans and grey waist coat is the best look. Love u to the core Barun.

Love him and Erica Fernandes as DevAkshi

He has nailed every look of Dev in the show.

Karan Johar’s Takht put on Hold; Plans for another film ...
6 minutes ago

Kartik and Naira to Separate AGAIN in Yeh Rishta Kya Khelata ...
14 minutes ago

Namish Taneja all set to feature in 'Aye Mere Humsafar' as ...
29 minutes ago

Kareena has the Sweetest wish for Sara Ali Khan on her ...
40 minutes ago