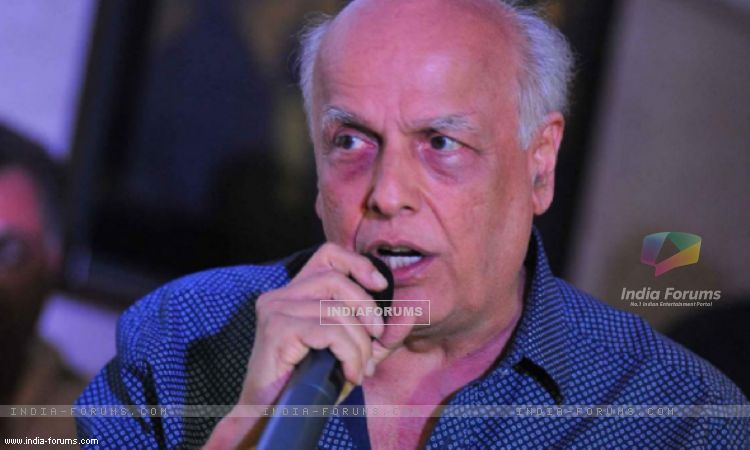 Veteran filmmaker Mahesh Bhatt, who is known for being vocal about his thoughts, says strategies of making and releasing films in India must change with time.

Bhatt, who has films like "Saransh", "Arth", "Dil Hai Ke Manta Nahin" and "Zakhm" to his credit as a director, took to Twitter to voice his opinion on the moviemaking strategy that Bollywood follows in today's time.

"We now live in a new world, our strategies of making and releasing our films must change with the changing times," Bhatt tweeted.

The 67-year-old is also backing "Raaz Reboot", which is slated to release on June 3, starring Emraan Hashmi, Kriti Kharbanda and Gaurav Arora.