View Profile
Dark jungles, hovering predators, a frightening journey filled with wilderness brings back the scary 'kaal' but everyone is 'Agyaat' (unknown) about it. 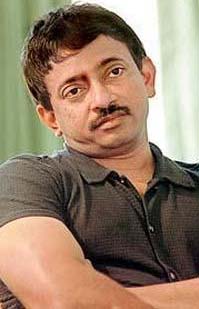 
Well, 'Agyaat' is Ram Gopal Verma's next flick. The movie is about an invisible predator creating havoc among a group of people in an isolated spot. Its about a film crew that lost their ways in jungles and something unknown starts killing their group members one by one. Though all of them have their own notions about one another but, the moment they are caught in terror situation their inherent humanism comes to the surface.


According to the director, "Agyat will be the first of its king in terms of special effects"


The movie will be shooted in the 'Sigria' jungles of Sri Lanka that has a stunning stretch of wilderness.