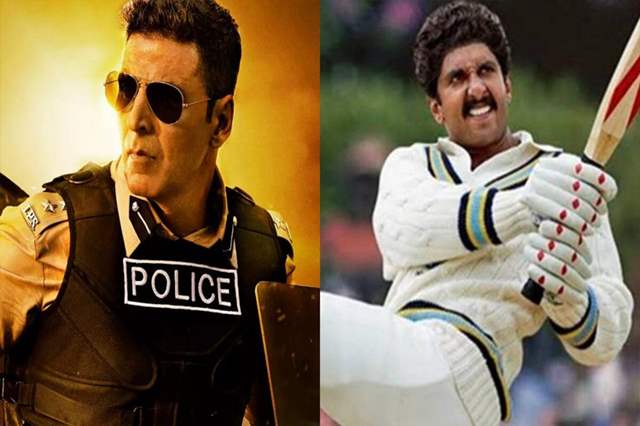 The on-going pandemic situation continues to worsen in several aspects and one of them primarily is the uncertainty as to how and when large public gatherings be possible again. That seems to be a dream that is really far away as COVID-19 cases continue to rise fourfold every passing day. And while a lot of services have indeed resumed overall, gatherings that surround the likes of theaters, lavish weddings and other things is a long way off indeed. And while this delay has led to multiple films switching to OTT releases like Gulabo Sitabo, Shakuntala Devi and bigger films like Sadak 2, Bhuj - The Pride of India soon to be coming to, one can wonder if that will be the case for all films in near future.

The first two mega films that were affected by the situation were Sooryavanshi and 83 The Film. While, the makers and distributors have constantly maintained that these films will not be releasing directly on streaming platforms, the recently growing uncertainties led to a rebirth of rumors that these films might just make it to an OTT release afterall.

As these questions gained momentum, Reliance Entertainment has come forward and issues an official statement on the same saying, ""We are very confident that the ongoing theatrical exhibition situation will improve much in time for the release of our awaited films, #Sooryavanshi and #83TheFilm, this #Diwali and #Christmas, respectively." Whether or not this will be possible looking at the current situation, we have to wonder.

luvumjht 1 months ago # boycotBollywood. We don’t care where you release. Not wasting money on you people. Shameless Ranveer got roles by using his father’s money. Shameless Akshay, only hero on screen and zero in real life.

Cinesoda 2 months ago Why not release them internationally first? Some lockdowns have eased and cinemas are open with social distancing rules. Simple solutions if you have the IQ to find them!