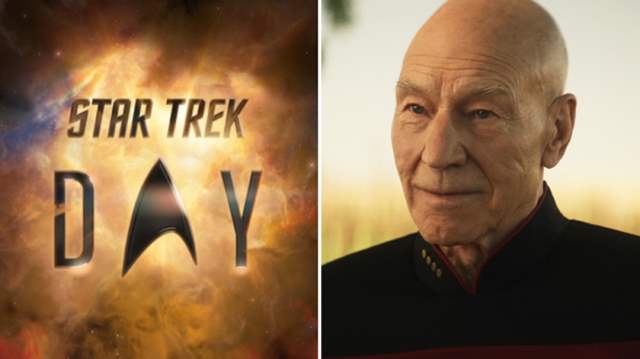 There are two Stars that are legendary - Star Wars and Star Trek. Star Wars Day is celebrated on May the 4th, while Star Trek Day will be celebrated on 8th September where this year around, the franchise will be commemorating its 54th anniversary since the original Star Trek TV premiere on Sept. 8, 1966, CBS All Access is mounting an all-day celebration of the full Star Trek franchise, including panels featuring cast members from and a marathon of selected episodes of every Star Trek series to date.

The marathon portion will stream for free for viewers in the U.S. only at the Star Trek website, starting at 12 a.m. PT / 3 a.m. ET. Twelve hours later, at 12 p.m. PT / 3 p.m. ET, the marathon will pause for eight panels for the various “Trek” series over a three-and-a-half hour period. Those panels will be free for viewers worldwide.

Star Trek Day is the latest in a series of virtual fan events that have proliferated in the wake of the COVID-19 pandemic, as networks and studios attempt to cultivate and nourish fans’ engagement with genre entertainment in the absence of live fan conventions and events. Results have been mixed.