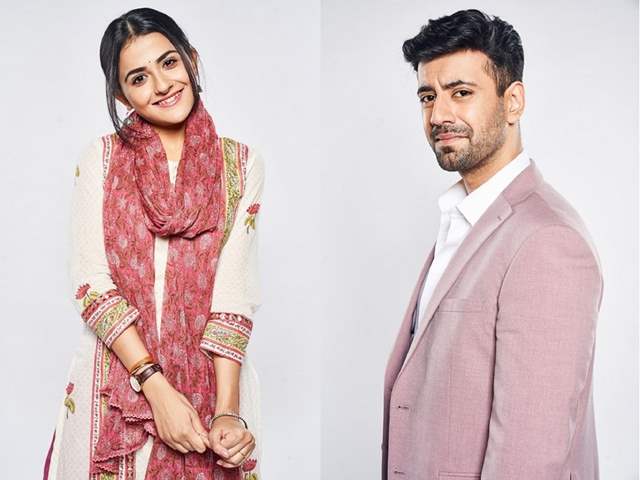 Star Plus, along with ace producers Deeya and Tony Singh is gearing up to bring to its viewers, a new fiction show titled ‘Shaurya Aur Anokhi Ki Kahaani’. The upcoming show focuses the narrative on an ordinary girl who faces various challenges in the dominant patriarchal and chauvinistic society

And now, we hear that the show will go on air from 16th December and the makers are planning to launch the show in 7.30 pm slot. However, the time slot is not yet confirmed.

The show features Karanvir Sharma (Shaurya Sabharwal) and Debattama Saha (Anokhi Bhalla) in lead roles. While Karanvir is all set to make a television comeback, Debattama will be seen essaying a lead role for the second time in her acting career.

2 months ago Excited for the comeback of Debattama Saha. She was brilliant in Ishaaron Ishaaron Mein as Pari.