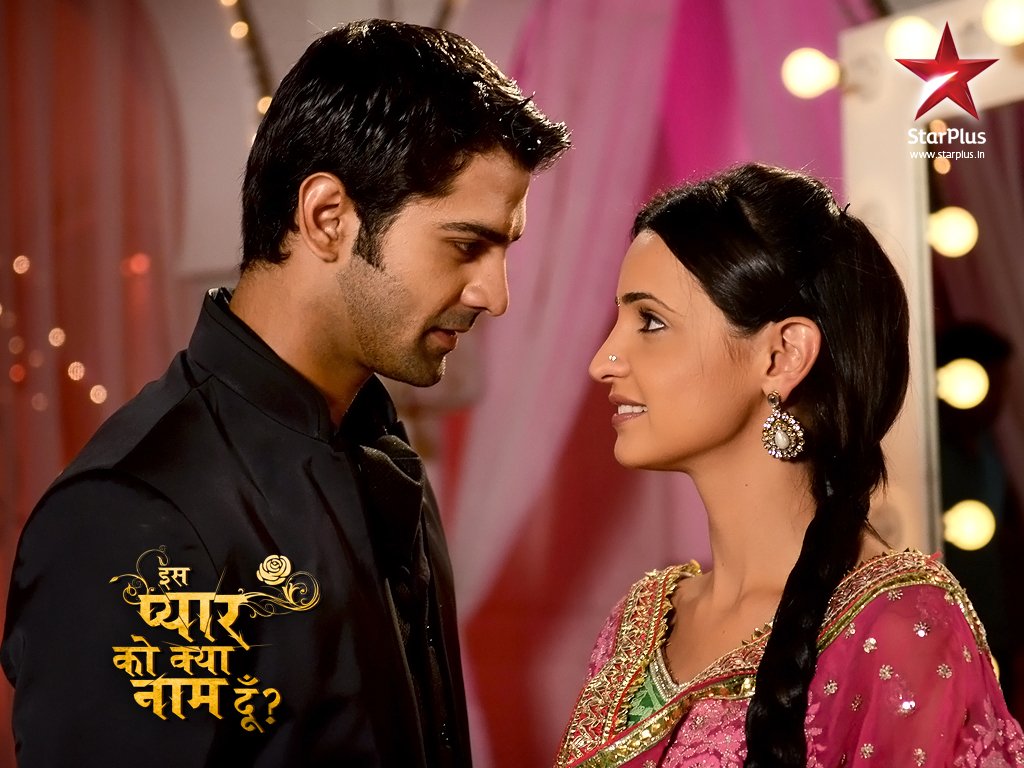 4 Lions Films' much admired show Iss Pyaar Ko Kya Naam Doon? on Star Plus is  still remembered by us for its ensemble cast and commendable performances of the actors. The hit pair of Arnav (Barun Sobti) and Khushi is still fresh in the mind of the audiences and they still want this jodi again on screen. Since the show commenced in 2011, it is still alive in the hearts of the audience and they still see the episodes of the show from the archives. Today this show has completed 3 years,so we though of asking the actors who were associated with the show.

Karan Goddwani who played the role of Nand Kishore in this show shared his experience of being part of the show- My experience was too good, I can't express you the happiness of being part of such a good show. Everyone in our team were so kind and good hearted I still remember them all from spot boy till producers. I made good friends there for my entire life, I learned many things. My bonding with everyone was good, Sanaya Irani use to serve me food as I never served for myself. Once I fed her lunch with my own hands as she was wearing Mehendi. We use to have fun during shoots, my place from set was very far. It use to take 1 hour to reach on sets, still I never felt bored coming on set from so far. My role in serial was so different and unique, I was playing a boy who didn't know Hindi though I know I Hindi. I actually use to unlearn things so it was fun to doing that.

Akshay Dogra who played the role of Akash Raizada shared his experience of being part of this show - It was a great experience working with this serial. I use to feel so comfortable on sets, our team was like a family, Daljeet Bhanot was like a real sister sister. My bonding with everyone 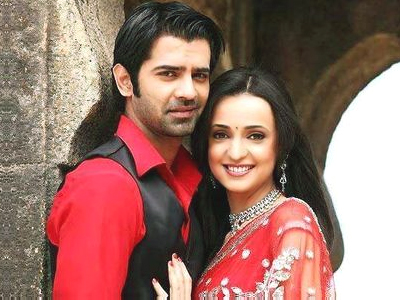 was good, especially with Jayshree T we use to go at her place for dinner.

Jayshree T who is a well known actress shared her experience of being in this show-  It was beautiful , the whole team was like a family to me the creative people , production people all, directors all were amazing . They all respected me, I made life time memories on set, we use to have fun on sets. I got this role all of sudden, it played role of Nani, I used to love my character. I remember once they made me dance on OO La La song, I enjoyed it because dancing is my passion. The serial went off air in 2 years and i wanted this show to run for a long time though I don't regret because sometimes things depends on destiny. I got so much of love by fans because of this serial, this show was loved by people not only in India but all over the world.

Sanaya Irani who is now seen in Rangrasiya played the role of Khushi in Iss Pyaar Ko Kya Naam Doon shared her experience being a part of this show - It was great being part of this show it was my favorite show, it was very close to me. I wanted this show to run for more time but it didn't. I enjoyed my character Khushi it was funny.

When asked Sanaya which role she likes the most Paro or Khushi she says ,"Obviously Khushi because it was a funny role and I think every actor would love to do funny role rather then a serious kind of role."

suzane88 5 years ago PKKND - A unique series. Why is that? Because he is a naive and silly, but leaves a lasting impression, forcing to reconsider the series again and again..The series is really a bit silly, especially evident in the first series. They show us the scene failed wedding soldered, we see "ugly old woman" with a loud cry: "Nanda Kisoro" (original), which is present everywhere and everything. Here we see the dance scene and has already rolled their eyes and said, "Of course, this is India! Nothing but dancing and unsuccessful staged scenes of fights they do not! "In the first series Khushi seems to us very nice, but not prettier than her sister, and at the same time, several stupid that managed in the first series to get into a trouble thanks to his naive reasoning and frequent appeals to the Goddess. That is the barrier that makes some too early to draw conclusions and throw viewing the series with the question: "How did you see this?" But a little patience.The only one who stands out among all of the pun - Arna Singh RAYZADA with his European appearance. He seemed to be quite different from the series. If all the other characters with a touch of comedy, that is, "light", the ASP completely different - serious, "heavy". I do not like stupid comedies, so all the funny situations in the first series rewinding, paying attention only to the serious line - line Arnava up to scenes in the office. Next to me there was something called "DO NOT SLEEP!"First of all, it's Arnau - man handsome, strong, powerful. Its positive qualities, he is beginning to show it with her sister - tenderness, love and protection. Better relationship of brother and sister in any project are not spotted.Better relationship of brother and sister in any project are not spotted. But if my sister and I had the touching relationship, for Khushi he took a very different tack - tack tank: pressure, anger, the strength of the wild fire in his eyes.

dips_chim 5 years ago IPKKND- the Best show ever!! miss Sarun's off n on screen chemistry

.LadyHitler. 5 years ago IPKKND is the Best Show i've ever seen!

dis_arshi 5 years ago late to comment
but doesnt matter my ipkknd will live with me always :)
love you

vijiasr08 5 years ago my ipkknd always best its epic .love you arshi . love you ipkknd team