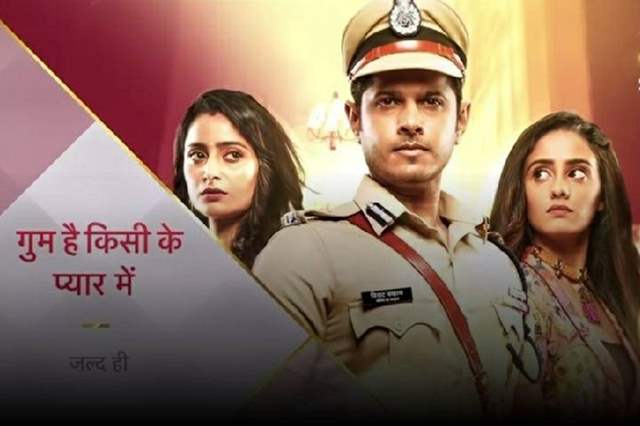 Star Plus does have some major developments going on but probably the biggest in this list has to be that about Yeh Rishtey Hai Pyaar Ke going off-air. The fans of the show are still leaving no stone unturned to save their favorite show but certainly not much is working out and the show indeed will be going off-air.

And while we talk about the new shows coming in, one of them is Star Plus' Ghum Hai Kisikey Pyaar Meiin starring Neil Bhatt, Aishwarya Sharma, and Aysha Singh in lead roles. The show is all set to go on-air next week onwards and while that happens here is an update about a major development we are getting known about.

It is being said that actors Virat Chauhan and leading lady Sharma along with 35 other cast and crew members will be going to Nashik to shoot a special pooja sequence.

It might come across as a major risk especially during this pandemic but they are saif to be taking all the precautions possible for the same. The show will be replacing  Kasautii Zindagii Kay 2 next week onwards.