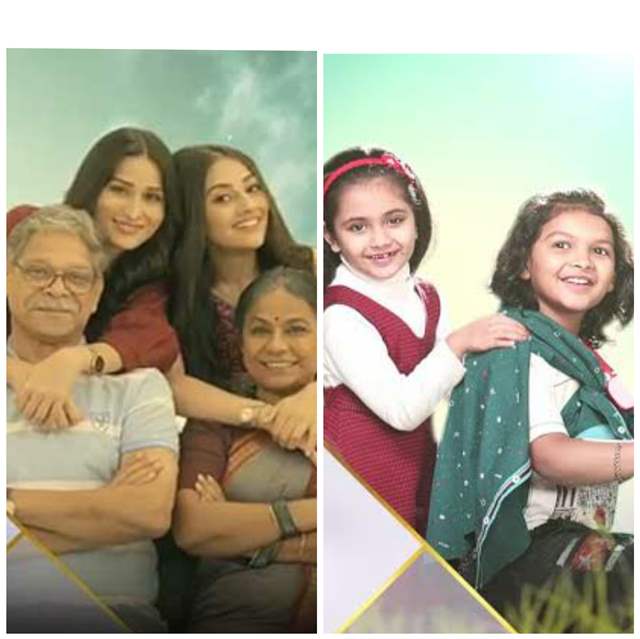 One of the key things for Star Plus as of late has been about the fact that the channel has been planning to push their recently launched shows and soon-to-be launched shows too.

The channel recently launched Dadi Amma Maan Jao and ever since it's launch it has managed to garner a lot of positive reviews from critics. And the channel is now has a Mahesh Bhatt show coming in the form of Dil Jaise Dhadke...Dhadakne Do.

According to reports, the show will have an episode merger with Rajshri’s Dadi Amma Dadi Amma Maan Jao where Yug and Iti will be seen talking to Urmila (Seema Biswas) and Vijay (Mohan Joshi).

Watching stalwarts like Seema Biswas, Mohan Joshi and small kids like Jared Savaille Hiru Trivedi together is certainly going to be interesting, isn't it?