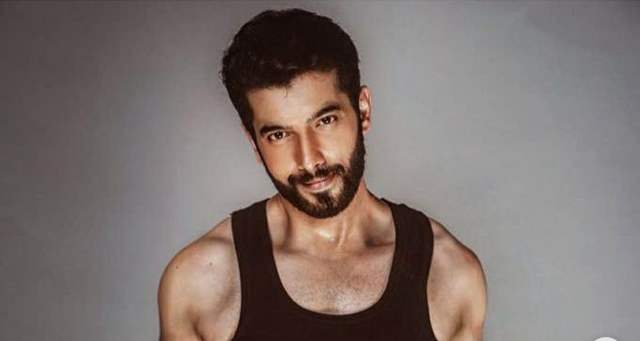 Coming aa no shock at all, one of the most popular franchise shows, Naagin 5 is all set to end this upcoming week. Apart from the first 3 seasons, Naagin 4 & 5 haven't fared entirely well and even though the 5th season was a dull affair, it did run for almost 5 plus months.

Nevertheless, the show is going off-air, and leading man Ssharad Malhotra opened up on the same in an interview with Times of India.

He said, “Bidding goodbye to anything is heartbreaking. The kind of adulation, love, appreciation and warmth I have received all these last six months has been beautiful. It has been so overwhelming. There is so much gratitude and love that I have. I want to thank so many people – my fans, viewers, Ekta (Kapoor) ma’am, the production, my cast and my co-stars.”

About the show and the character, he said,‘My character, Veeranshu Singhania, will always be a part of me’

Sharad adds that the last six months have been amazing for him despite the pandemic. “When the whole world froze, Ekta ma’am offered me this amazing character, and I was lucky to have been part of this huge franchise. I think 2020 has been an amazing year for me. It was the year of the pandemic, but professionally for me, the year was fantastic. Personally, I had a few losses and setbacks, but I think 2020 has been great, and 2021 has started on a great note, too. But saying goodbye is not too great, it brings back all those memories we had with the cast, all the fun we had on set. Veeranshu Singhania (his character on the show) will always be a part of me, it will be with me forever and I’ll always be grateful and thankful to Ekta ma’am for giving me the show,” he adds. The actor says they have a couple of days before shooting the final episode. “They have a new story coming in, Naagin 5 new roopmein and it is called Kuchh Toh Hai, which starts next week."

We are sure the fans of the show will miss Malhotra a lot.

2 months ago U deserved better though..anyway i am greatful that they gave me u in a new avatar which i will cherish forever..

+ 3
2 months ago Ugh! Breaks my heart. Ssharad and Surbhi deserved better than this lame script. The makers spoilt a show with great potential as per initial episodes 💔