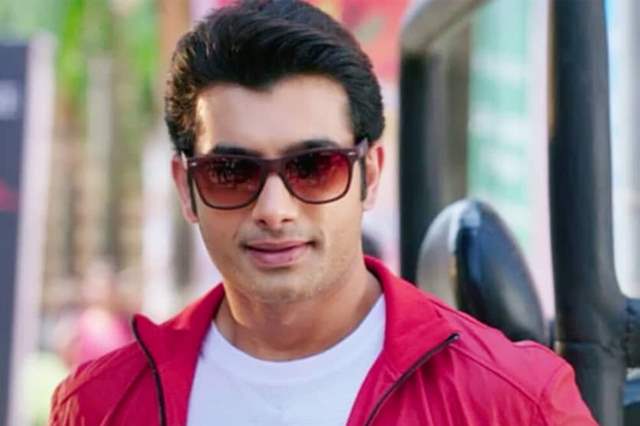 Ageing on-screen has usually been a problem for several actors on the small screen, and hence we have then come across several instances on how those actors have ended up quitting the show when it plans for a leap and several developments later.

That was probably the reason that rumors about actor Ssharad Malhotra quitting his stint in Star Bharat's Muskaan hit the web. A few days ago, there was a wave of news that Malhotra may be quitting the show owing to the fact that it is all set to undergo a five-year leap and that will mean ageing a bit on-screen and even playing a parent.

However, the fans of the show can certainly rest easy as the actor has confirmed that he is indeed not quitting the show. In a quote to Bombay Times, Malhotra mentioned that he was surprised to know about all these rumors and he isn't quitting the serial. He also went on to highlight the fact how he has already played a father in his previous shows like Banoo Main Teri Dulhann, Bharat Ka Veer Putra - Maharana Pratap and Kasam Tere Pyaar Ki; so the rumor about him not being comfortable playing a father makes no sense. He concluded saying he has no qualms playing the same and is in fact, looking forward to the upcoming track of Muskaan.

Post the planned leap, Muskaan will witness the lead couple be parents to twin girls.