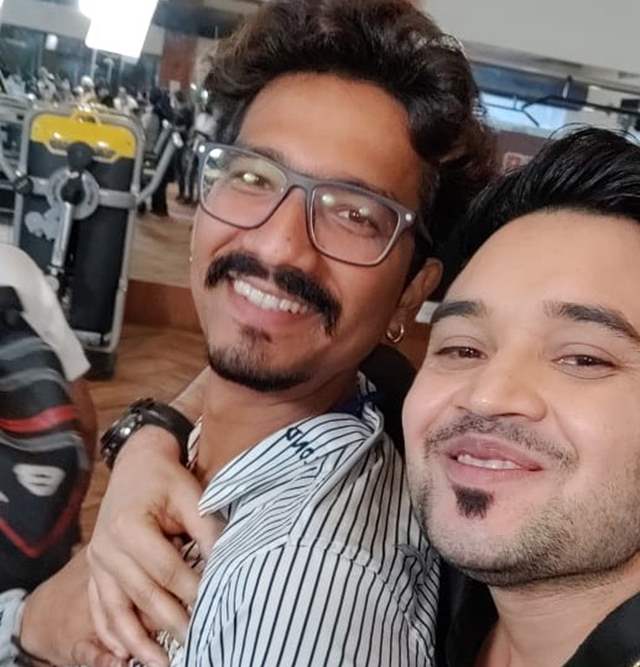 The popular Jodi of Television, Bharti Singh and Harsh Limbachiyaa are all set to produce a new show on SAB TV.

After giving the audience a dose of entertainment with their popular show Khatra Khatra Khatra, the Jodi is back again producing a new show on SAB TV titled Funhit Mey Jaari . According to our source, we hear that the show will be a gag comedy but one of the kind.

And the makers have roped in Srman Jain to be a part of the show. It will also feature Bharti Singh and Harsh Limbhachyaa.

Srman Jain was even planning to celebrate his birthday on July 1 with his family in Agra after almost 14 years. However, a last-minute call for shooting in Mumbai, followed by the local airline’s postponing of flight played spoilsport.

The shoot of the show has already resumed. Watch out this space to know more about the show.

Haarsh Limbachiyaa on Khatron ke Khiladi Made in India: All the ...