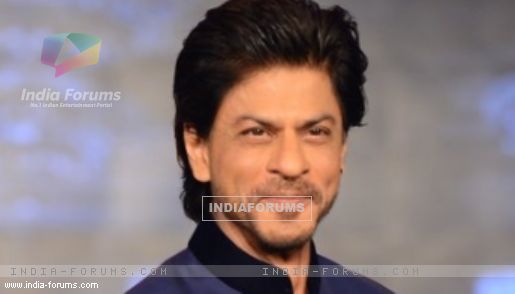 The David Fincher-directorial movie will release in theatres Oct 24, a day after the festival of Diwali, and "Happy New Year" is expected to come on the same day.

Based on a best-selling novel by Gillian Flynn, "Gone Girl" features Affleck as a writer who is caught in a media circus when his wife goes missing and the police suspect he is responsible. Rosamund Pike plays his wife, while other characters are essayed by Neil Patrick Harris, Tyler Perry, and Carrie Coon.

The film, which examines dishonesty, the media, the economy's effects on marriage, and appearances, released in the US Oct 3.