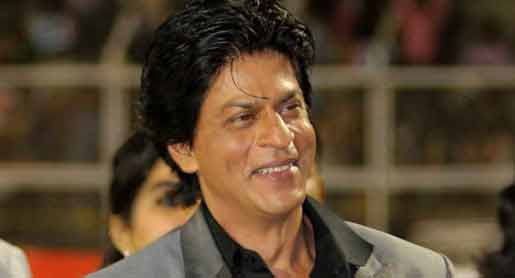 Superstar Shah Rukh Khan arrived in Kolkata Saturday to participate in a programme organised by the Kolkata Police. A huge crowd greeted the actor at the airport on his arrival.

The star, who is also West Bengal's brand ambassador, is expected to meet State Chief Minister Mamata Banerjee later in the day.