The rumour that actor Ranbir Kapoor will be a part of the cast has triggered the guessing game. 'We've no idea where all the speculation started, or what it means. Ranbir doesn't feature in the cast of Mani's film at all,' said a source close to the project.

The source added: 'There is another male lead required in this Abhishek-Ash love story. But it must be someone older than Abhishek. So, it cannot be Ranbir.'

Could it be Madhavan, who has done five films with the Tamil filmmaker?

Madhavan denies the rumour. 'No. I'm certainly not a part of Mani sir's new film. He hasn't asked me and I wouldn't be able to do it even if he does because I've no dates from September when he shoots his Hindi film.'

Is Madhavan disappointed that Mani Ratnam has switched favourites? 'Not at all!' Madhavan laughs. 'Mani and I have done five films together. He needs to work with other actors. And I need to look at other directors.' 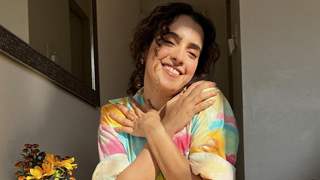 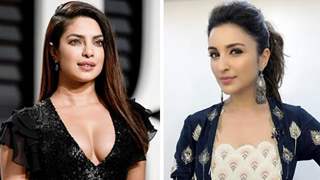