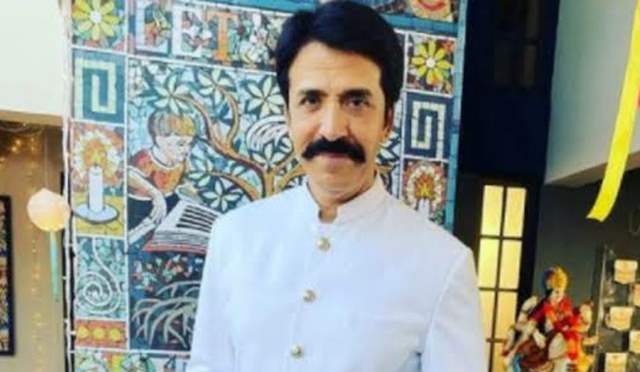 The sheer inevitability of COVID-19 has been scary where there has been a barrage of only 'bad news' coming in pertaining multiple public figures contracting the virus and some of them facing the extreme consequences of it too.

But amidst all the madness, some good news has finally arrived as actor Sooraj Thapar is back home COVID-19 free. As one would remember, he was shooting for Shaurya aur Anokhi ki Kahani in Goa where he tested positive and was running high fever while back to Mumbai. Getting a bed wasn’t easy and it was only after his wife Dipti and a few other members from his family did some running around that they eventually admitted him to a hospital in Goregaon. Post that, he was shifted to Lilavati Hospital (Bandra).

Fortunately, he is better now and discharged. His friend afto Navin Saini confirmed to ETimes TV saying, "Yes, Sooraj has been discharged. He went home yesterday. He had breathing issues when he'd tested positive. He is much better now. His fever has gone. He is talking and eating well." Was Sooraj on oxygen support, we asked? Saini replied, "Yes, but his oxygen rate is under control now."

Added Saini, "Sooraj is still feeling weak though, but he's resting it out and should be absolutely fine in the next seven days or so."

We hope the actor recovers at the soonest. 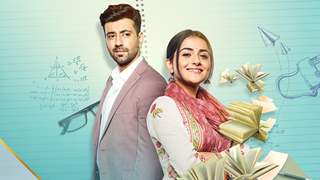 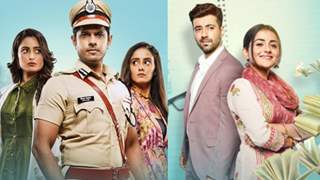 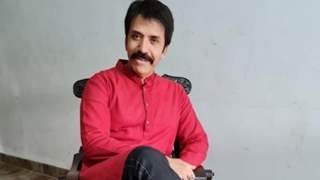 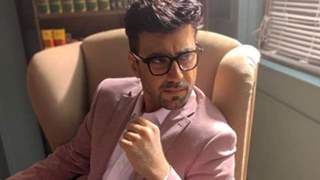 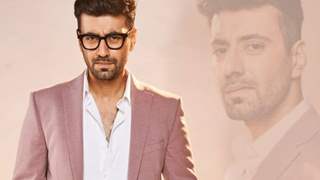 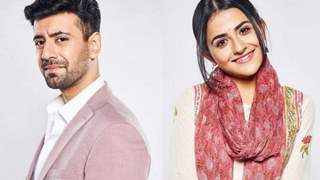 29 days ago Thank God he is fine now.

29 days ago I am so happy that he is okay