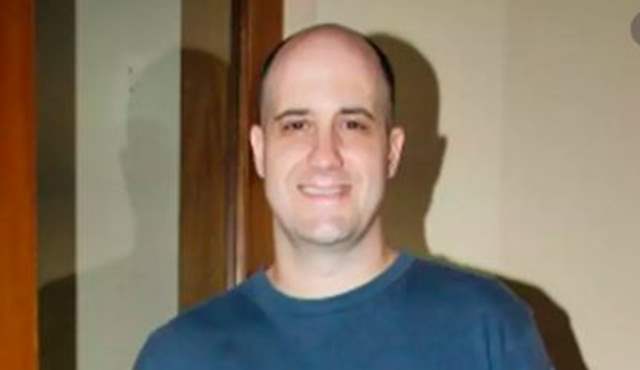 Medical dramas on Indian TV do have a good legacy overall where shows like Sanjeevani and Dill Mill Gayye have been extremely popular but lately, there has been a dearth of it and not many attempts to recreate the same as well.

But Sony TV certainly seems to be putting its hands on it soon where the channel is all set and rolling to be launching a show that will be set around a hospital and the doctors. So far, a cast of 4-5 members has been roped in and another entrant in now confirmed in the form of actor Ashwin Mushran.

Muhsran has been on the tube for a long time now and has been a part of an array of shows and films over the years, He is also a voice-over artist and is perhaps best remembered for his role in Lage Raho Munnabhai. While there isn;t much inormation about Mushran's character, it is being said that he will have a pivotal role to play indeed.

Dhadkan is said to go on floors soon and might see coming on-air in the next couple of months. 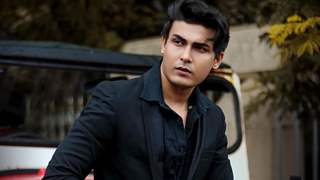 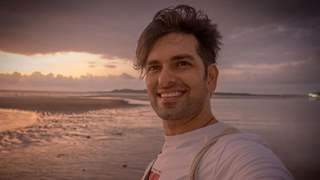