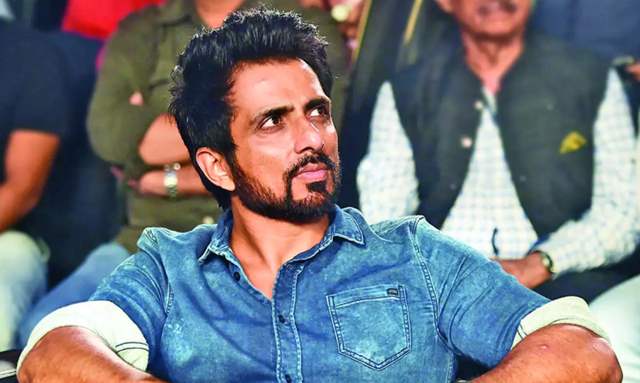 Actor Sonu has done everything in his power to help the needy. While he is all set to end the year with his contribution to the poor, he recently revealed his plans for next year, 2021.

In an interview with SpotboyE, Sood talked about his plans for the coming year and revealed that his next big project aims at facilitating optimum knee-replacement surgeries among the aged. He further maintained that it is one of the neglected areas of medical attention.

“It is felt that the aged don’t need medical attention unless it’s a life-threatening illness. People tell me, ‘Why to concentrate on knee replacement for the old when you can use the same resources for heart operations of babies?’ But my logic is simple: your parents taught you to walk when you were a toddler, now it’s your turn to make sure they can walk,” said Sonu Sood.

The Dabanng actor also spoke about the elderly’s plight and added, “It’s not as though all children are insensitive to their parents’ needs. They do come forward to offer knee surgery when their parents need it. Often it is the parents who dissuade their children from using the money for their surgery. The children ask a few times and then use the money for other needs. That’s how the aged are neglected. I want to optimize knee surgery for the aged.  They shouldn’t feel they are a useless neglected part of our society. In 2021 I want to make knee-transplant surgery my  priority.”

Sonu Sood has been making it to headlines for all the right reasons. He turned into a messiah for hundreds of people during the lockdown. The actor’s commitment to charity and his efforts to help migrant workers is speaking volumes and he has received blessings from the entire nation.

Sonu Sood on being Crowned top Global Asian Celebrity for 2020!

Sonu Sood’s birthday note for wife Sonali is too adorable: Our journey ...

Sonu Sood on a college's Education Department being named after him!