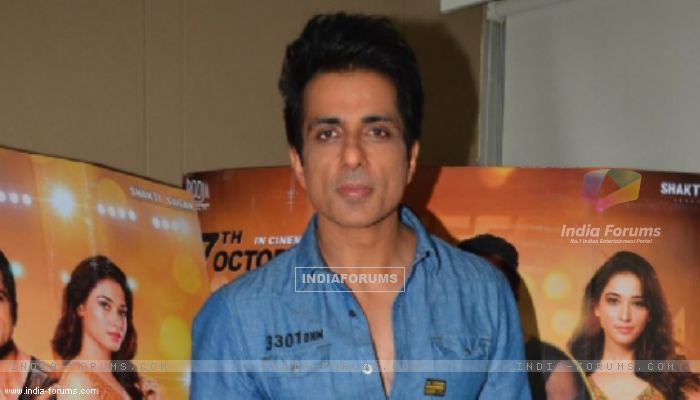 Actor-producer Sonu Sood, along with the team of his forthcoming war drama "Paltan", enjoyed a meal with Punjab Chief Minister Amarinder Singh on Monday here.

Sonu is in Punjab for the extensive shooting schedule of "Paltan".

"Captain Amarinder Singh is a great guy and he has contributed a lot to the betterment of his state. Since the schedule was getting over, I thought it would be great to make the 'Paltan' team feel special by organising a lunch with sir," Sonu said in a statement.

"He is a well-read guy and has hosted us well. The entire team had a good time interacting with him," he added.