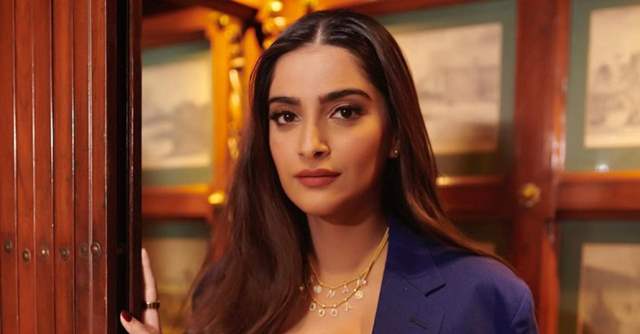 Sonam Kapoor and Anand Ahuja are ecstatic as they have welcomed their baby boy. Best wishes have been pouring in on social media since the actress gave birth to the child on August 20. For those unaware, Neetu Kapoor used her Instagram account to announce the birth of Sonam and Anand Ahuja's child.

In a recent interview with Vogue, the actress was asked about her take on nurturing her kid in the public eye.

The actress was questioned, "As the child of famous parents yourself and having dealt with being in the limelight since a young age, what is your stance on bringing up your kid in the public eye? There’s Taimur on one hand who is somewhat of a media sensation while Anushka Sharma has studiously shielded Vamika from the prying eyes of the media"

To which the Delhi6 actress said,

"Rhea, Harshvardhan and I were kept out of the public eye. Growing up, nobody really knew what we looked like, even though one of my closest uncles, who is also my godfather, was Khalid [Mohamed] mama, the editor of Filmfare. Sure, I was surrounded by media all the time, but it was a very different generation and I wasn’t really ever published. We were very protected and that gave us a shot at a normal childhood. "

She further continued by saying she never attended high-flying schools which made her more world aware.

"I didn’t attend one of those high-flying schools like Maneckji Cooper, Jamnabai Narsee or Cathedral; I was a regular kid studying at Arya Vidya Mandir where there were no star kids. I was even embarrassed to have my car drop me off. I was sent away to boarding school for junior college and I think it made me a little more world-aware and gave me a viewpoint about things. To be honest, I haven’t decided whether I’m going to school our child here or in London, but I definitely know I feel more at home in India."

She concluded by saying,

"I’m a proper Bombay girl. There will be the issue of privacy if I raise my child here, but I see many star kids leading completely regular lives so we’ll cross that bridge when we get to it."

On the work front, Sonam Kapoor has been on a hiatus after the release of AK vs AK in which she played herself. She was previously seen in The Zoya Factor and is set to make a comeback with the crime thriller film Blind which will arrive on OTT. 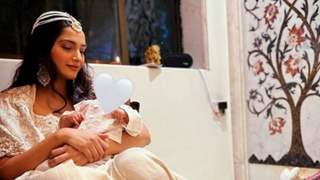