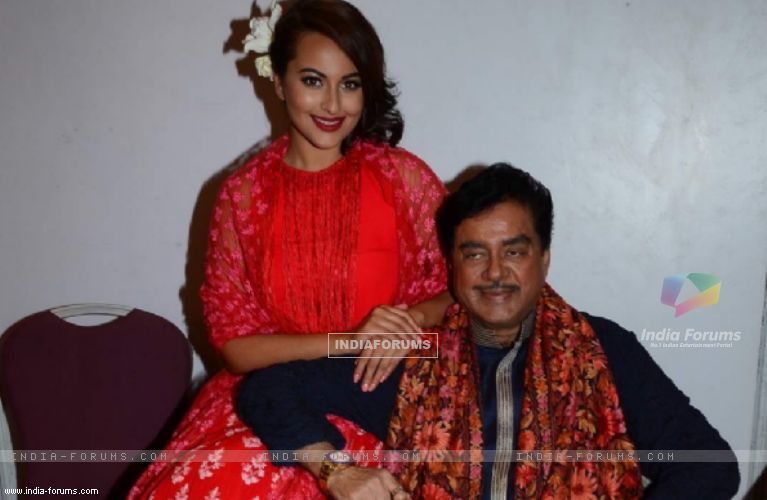 Veteran actor Shatrughan Sinha says he agreed to do daughter Sonakshi's action film "Akira" due to director A.R. Murugadoss's desire to work with him and his helplessness at being commanded by Sonakshi.

"I've already done more than 250 films and politically I'm very busy with extensive travelling which makes it difficult to manage time for films," he said at the unveiling of a magazine cover.

He also joked that he was "very nervous" to star with Sonakshi.

Meanwhile, despite directing two Hindi films and being in the industry for almost 15 years, Shatrughan couldn't recognise Murugadoss the first time.

"I thought Murugudoss was a senior person. When he entered the room, I asked him who Murugadoss was. And he said he was the one. I was surprised as he turned out to be a nice gentleman. I met him and he has a very unassuming personality," he said.