It has been testing times for Bollywood to say the least where even the slightest of occurrences or the biggest of issues have been contected and/or related to a respective Bollywood actor or not.

Actor Salman Khan found himself being involved in another instance on that note recently where there were reports that Khan's family has bought Kandy Tuskers Franchise in Lanka Premier League. Even though there is nothing controversial about it and, in fact, is a great deal but with

the on-going controversy of Vijay Sethupathi backing out Muttiah Muralitharan's biopic owing to the latter's comments on a Sri Lankan war instance, it caught some attention.

But nevetheless, there is a sense of happiness attached to this indeed where not Salman Khan but brother Sohail Khan has been attached to this franchise. Khan became the proud owner of Kandy Tuskers franchise which picked West Indies legend Chris Gayle in the Players Draft day before yesterday. The Lanka Premier League is slated to take place from November 21 to December 13, 2020, at two venues -- Pallekele International Cricket Stadium in Kandy and Mahinda Rajapaksa International Cricket Stadium in Hambantota. Teams will compete in 23 matches over 15 days for the title.

Khan took to social media to clarfy that his family has no involvement in him owning the team but he is personally delighted to be a part of this. He said, “Extremely glad to confirm my participation in the #lplt20cricket as Team Owner Howsoever To clarify the misrepresentation in Media, my participation is in my personal capacity with no involvement of my family in the League or the Team. Let the games begin in November 2020.” 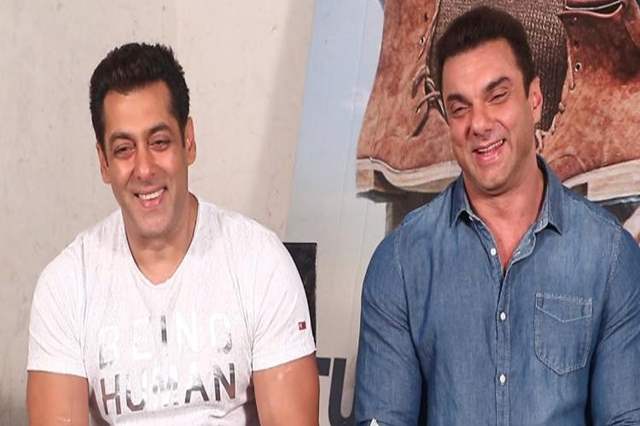 In his official statement, Sohail Khan revealed, “There is lot of potential in the Lanka Premier League and we are really very happy to be part of this exciting initiative. Sri Lankan fans are very passionate about the game and I am sure they will come out in large numbers to support the team. Chris Gayle is obviously the Universal Boss, but he is not alone, we have a very good team, a good balance of youth and experience, and I am backing my team to play the final.”

We wish the actor/director all the best for this new project.