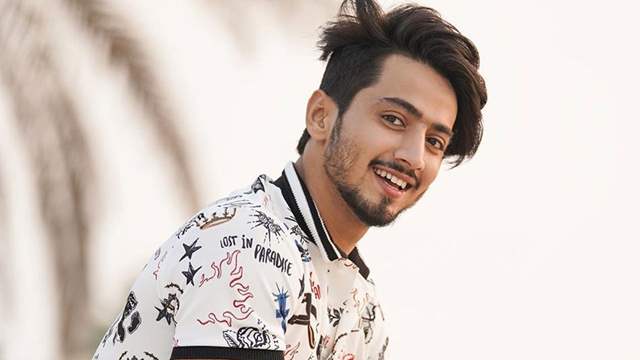 Khatron ke Khiladi is back with a new season and we have been keeping you updated with the buzz around the show. Recently, we have reported about Rubina Dilak, Sriti Jha and Rajiv Adatia being a part of the show.

Faisu is one of the popular influencers among the younger generation and he enjoys a massive fan following on social media.

Other celebrities, who will be seen this season are Pratik Sehajpal, Rajiv Adatia, Shivangi Joshi, Rubina Dilaik, Erica Fernandes, Tushar Kalia and Mohit Malik. Sriti Jha, who was seen in Kumkum Bhagya, has been roped in for KKK. Also, Munawar Faruqui who is currently seen in Lock Upp and Chetna Pande will also be a part of the show.